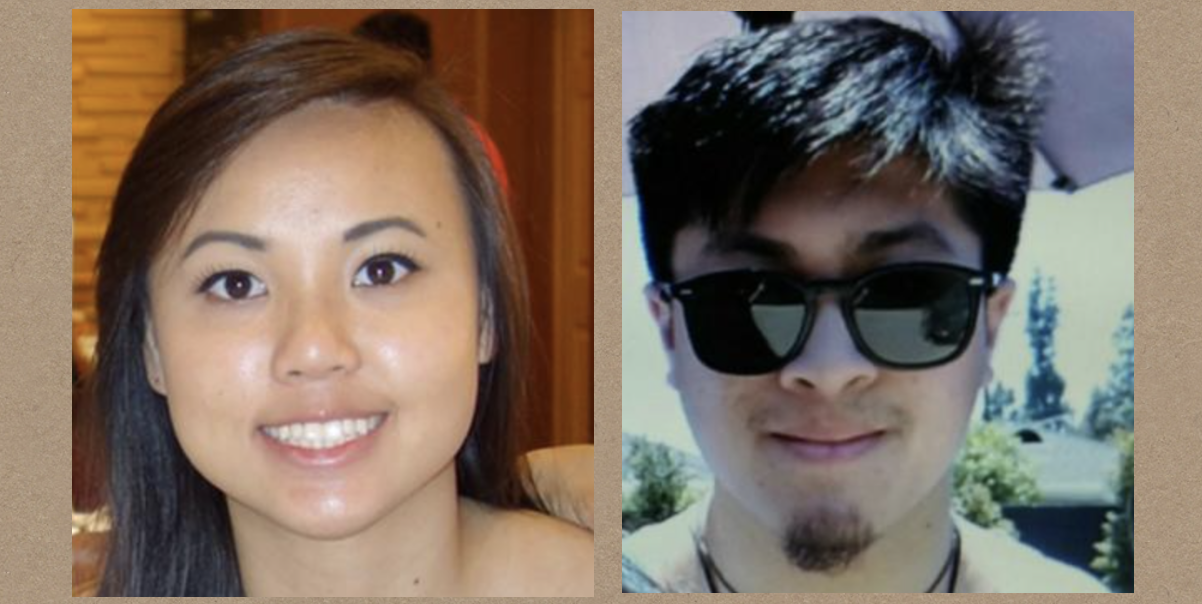 JOSHUA TREE, Calif. (VVNG.com) The death of two missing hikers in Joshua Tree National Park was determined to be a murder-suicide, officials said.

Rachel Nguyen, 20, and Joseph Orbeso, 20, both residents of Orange County were reported missing on July 28, 2017. The owner of a bed and breakfast in the Morongo Basin area told deputies his guests Rachel and Joseph possibly went hiking in the Joshua Tree National Park that morning and had not returned to check out.

The couple’s unoccupied vehicle was located the same day near the trailhead in the park.

A joint-effort large-scale search for the couple was launched. All assets including aircraft, dog teams, horse teams, and ground teams were utilized. Search and Rescue Volunteers donated more than 2,100 hours during the attempts to locate the missing couple.

During that time, more than 10 search personnel suffered injuries while conducting search operations. On August 6, 2017, after evaluating the continuing risk to personnel vs the reward of finding the couple alive, the search was scaled back to smaller teams on the weekends.

On Sunday, October 15, 2017, at 1:50 pm, Sheriff’s dispatch received a call from a park ranger at the Joshua Tree National Park regarding two deceased persons located inside the park.

Deputies from the Morongo Basin Sheriff’s Station were flown to the area as it was not accessible by vehicle, and was described as a steep canyon to the far north of the Maze Loop Trailhead.

Due to suspicious circumstances and visible injuries to the decedents, detectives from the Specialized Investigations Division-Homicide Detail were requested to respond to the location.

Due to loss of daylight, additional investigation and the recovery of the bodies was postponed until Monday, October 16th.

On Monday morning, October 16th, Sheriff’s Aviation transported investigators to the location to conduct the investigation and recover the bodies. The decedents were transported to the Coroner’s Division in San Bernardino.

During the autopsy, injuries consistent with a gunshot wound were located on both Nguyen and Orbeso. Based on evidence located at the scene, detectives believe Orbeso shot Nguyen, then shot himself.

The bodies of Rachel Nguyen and Joseph Orbeso were found under a tree. They had positioned their clothing to cover their lower extremities and protect them from the sun. It appears they had been rationing their food and had no water.

The gun found near the bodies was registered to Joseph Orbeso