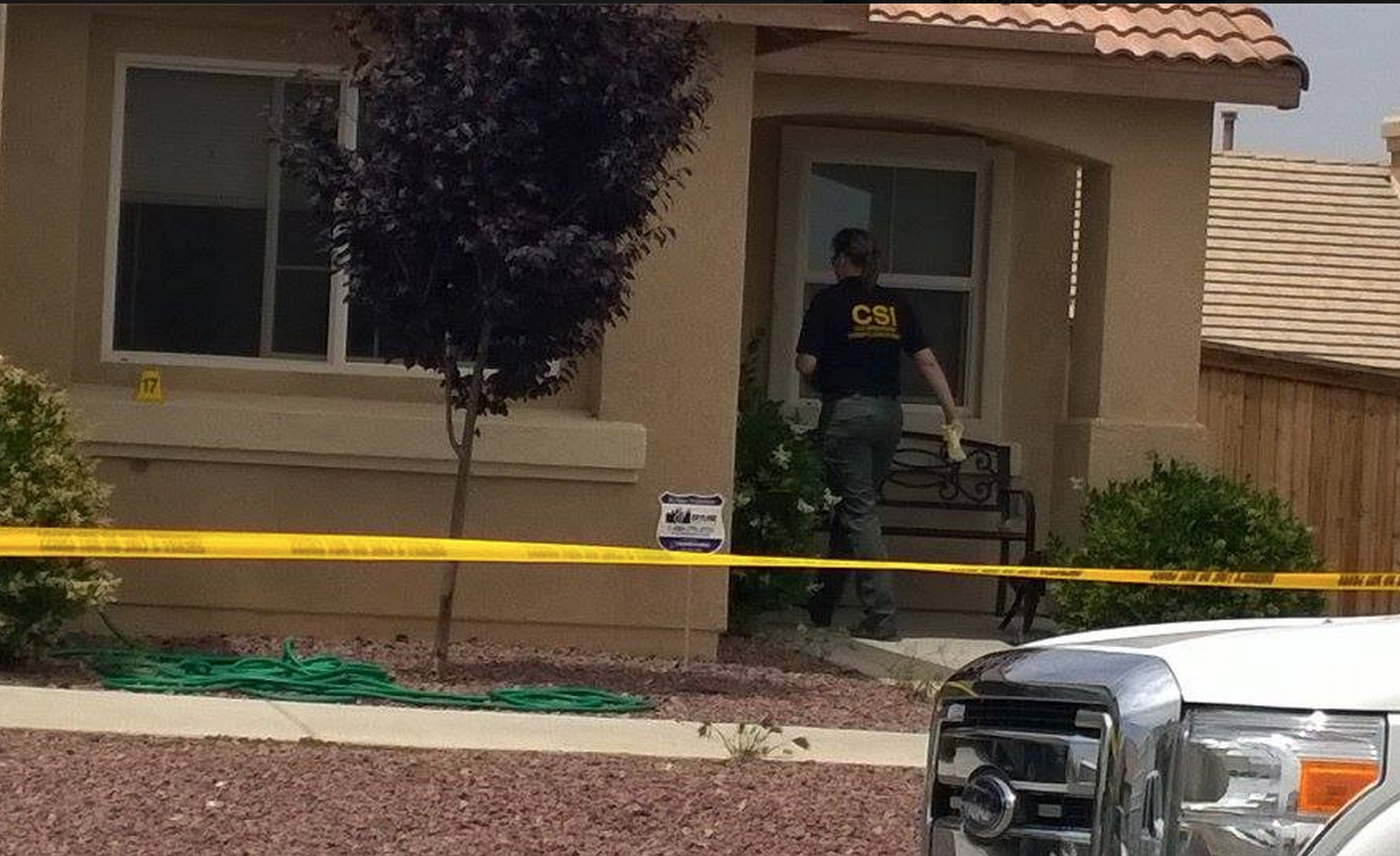 VICTORVILLE-(VVNG.com): On the morning of Wednesday, May 13, 2015 residents near Dos Palmas and Brynwood street in Victorville noticed what appeared to be a death investigation.

The home in the 13700 block of Brynwood Street, according to San Bernardino County Sheriff’s Spokeswoman, Jodi Miller can only be confirmed an investigation at this time.

The body of the deceased person was reported to be discovered shortly after 8:00 P.M., on Tuesday.

Homicide detectives were called to the residence early Wednesday morning, close to 2:00 A.M., to investigate the circumstances surrounding the death.

No further information is available for release at this time, information will be updated as it is received.