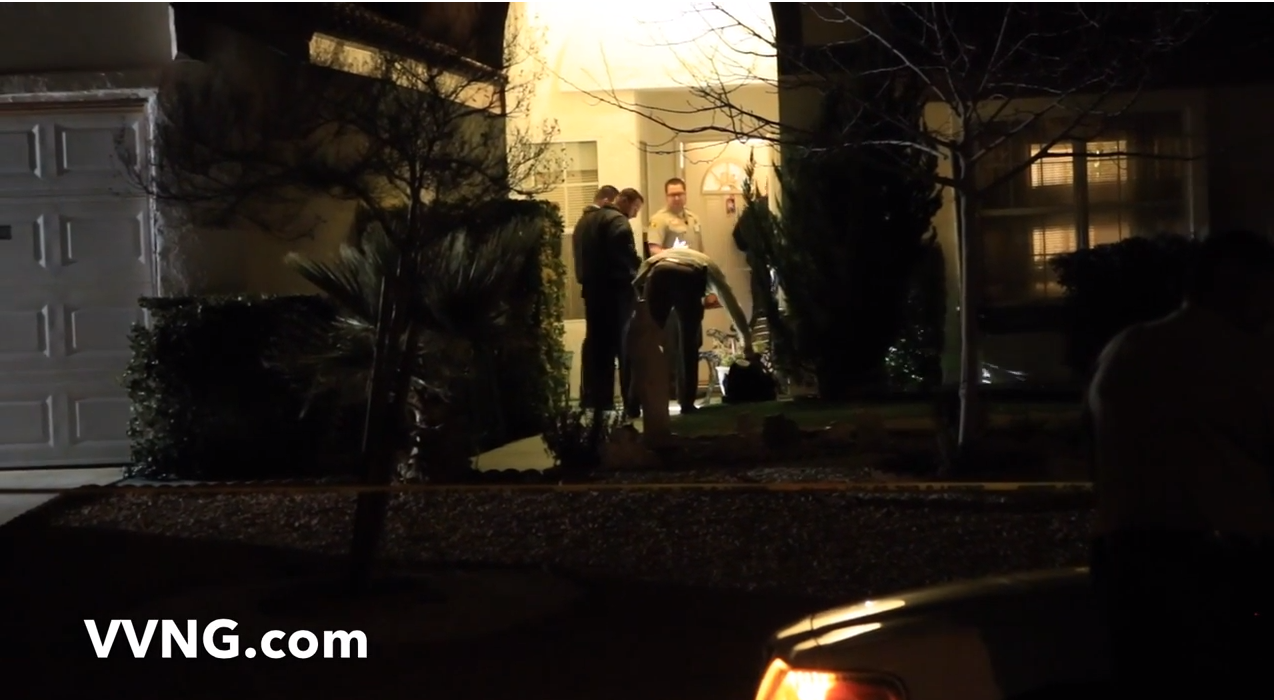 VICTORVILLE: Long time Victorville resident Daniel Chavez, 89, has been identified as the elderly man who was found deceased inside his home on Tuesday evening.

According to a news release, On Tuesday, February 18, 2014, at 5:49 p.m. deputies from the Victorville Sheriff’s Station responded to the High Desert Road home after his daughter Irene, who resides in Downey, was unable to reach her father Daniel Chavez and called a family friend who lives in the Eagle Ranch area to check up on the elderly man.

The family friend went to the residence, forced entry and found Chavez on the floor unresponsive.

The homicide investigation team was called to the scene following a report from a family friend, who was the first to discover the body of Chavez upon entering the home. He stated it appeared several drawers had items tossed out and appeared to him the home had been “ransacked”.

Medical aid arrived and pronounced Chavez dead at the scene. Homicide Investigators responded to conduct a death investigation but found no sign of foul play.

An autopsy will be conducted to determine the exact cause of death.

Anyone with information regarding this investigation is urged to contact Detective Matthew Peterson. Callers wishing to remain anonymous are urged to call the We-tip Hotline at 1-800-78-CRIME (27463) or you may leave information on the We-Tip Hotline at www.wetip.com.