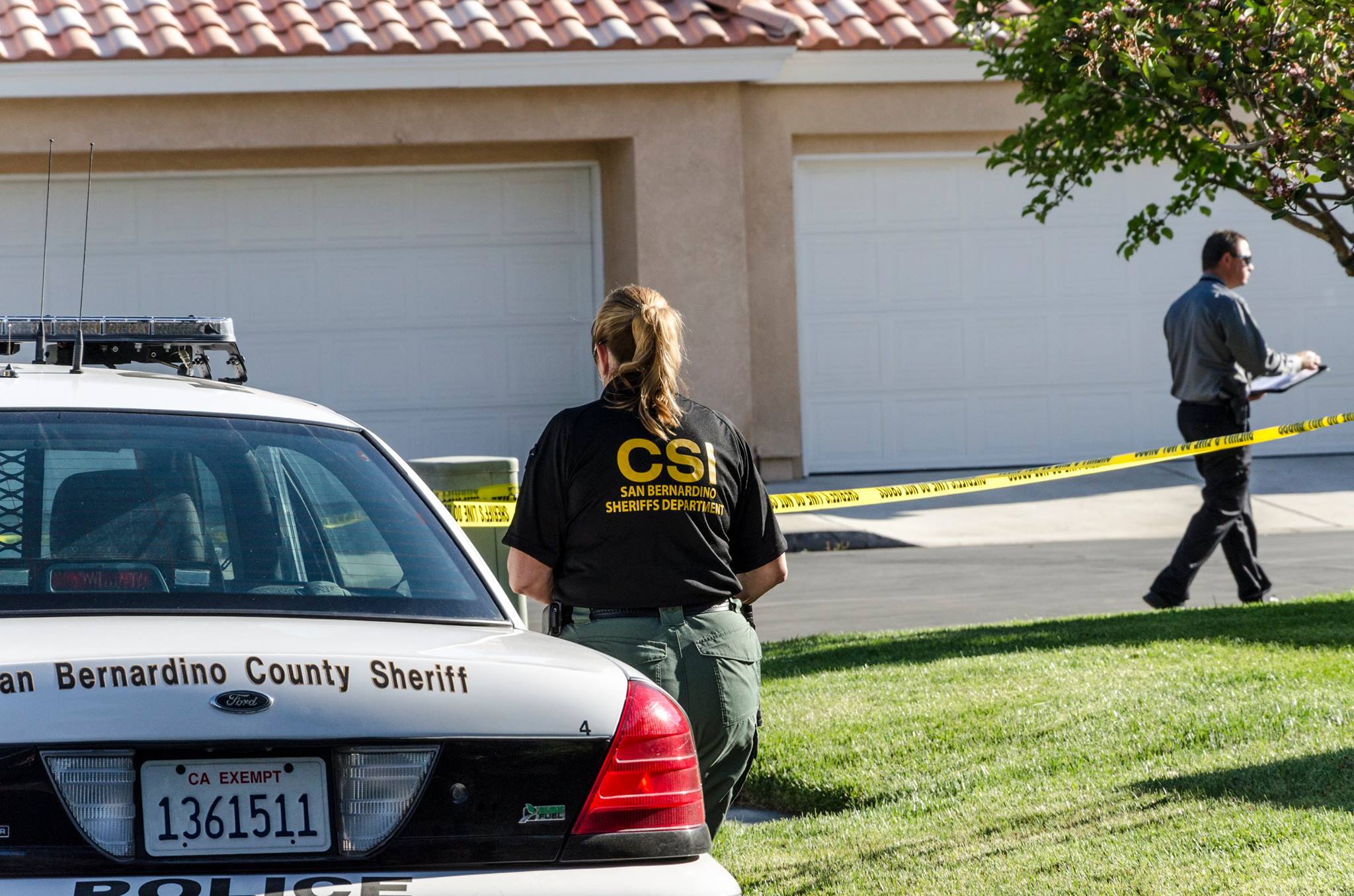 APPLE VALLEY: Crime scene tape blocked off a large portion on the 19000 block of Frances St. in the gated community of Jess Ranch, after a women was found dead in her home earlier today. Several units from the Apple Valley Police Department, as well as San Bernardino County Crime Scene Investigation and Homicide officials were visible at the scene.

The deceased, identified as 60-year-old Pamela Simmons, had just moved to the gated community a couple of months prior according to neighbors.

Sergeant Trevis Newport with SBSD Homicide’s team said that Simmons’ sister had gone to the house to check on her after not hearing from Simmons for a few days. Initial reports included details of a gruesome scene at the house, but Sergeant Newport said the claims were unfounded.

Sergeant Newport acknowledged that people were describing a bloody scene throughout the house, but says he did not know who first said that and although blood was found at the scene, in a much smaller volume than described, foul play is no longer suspected as of now. Simmons passing appears to be from natural causes, and there is no threat to the public’s safety unless new information is discovered, the investigation now being a Death Investigation, according to Sergeant Newport.

Time and cause of death are being withheld as the investigation is ongoing. Neighbors said everything was quiet and there were no disturbances the days or nights before the incident. 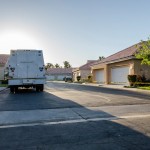 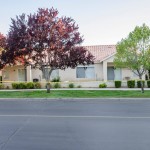 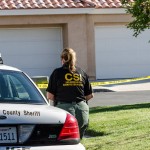