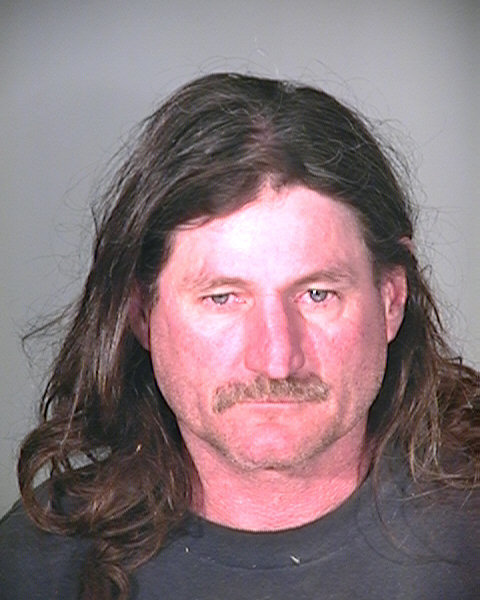 HESPERIA:(VVNG.com)- A 51-year-old Hesperia man was sentenced Wednesday to 30 years in state prison for his role in a deadly DUI-related crash that occurred May 10, 2011. Doyle Webster pleaded guilty Wednesday to Gross Vehicular Manslaughter with Intoxication, Assault with a Deadly Weapon, Five counts of Dissuading a Witness and a Misdemeanor DUI.

According to Deputy District Attorney Shannon Faherty, who prosecuted the case, Webster was attending a family party in Lucerne Valley when he decided to go on a ride on his ATV.

“Mr. Webster asked his niece, Danielle, to come along with him,” said Faherty. “Her family told her not to go because Doyle had been drinking. About a quarter of a mile from the house, Doyle ran through a stop sign and he and Danielle were hit by a driver in a Jeep Cherokee.”

The driver of the Jeep Cherokee had no stop sign and was not speeding. Danielle, 24, of Lucerne Valley, who had not been drinking, died of blunt force injuries from the impact.