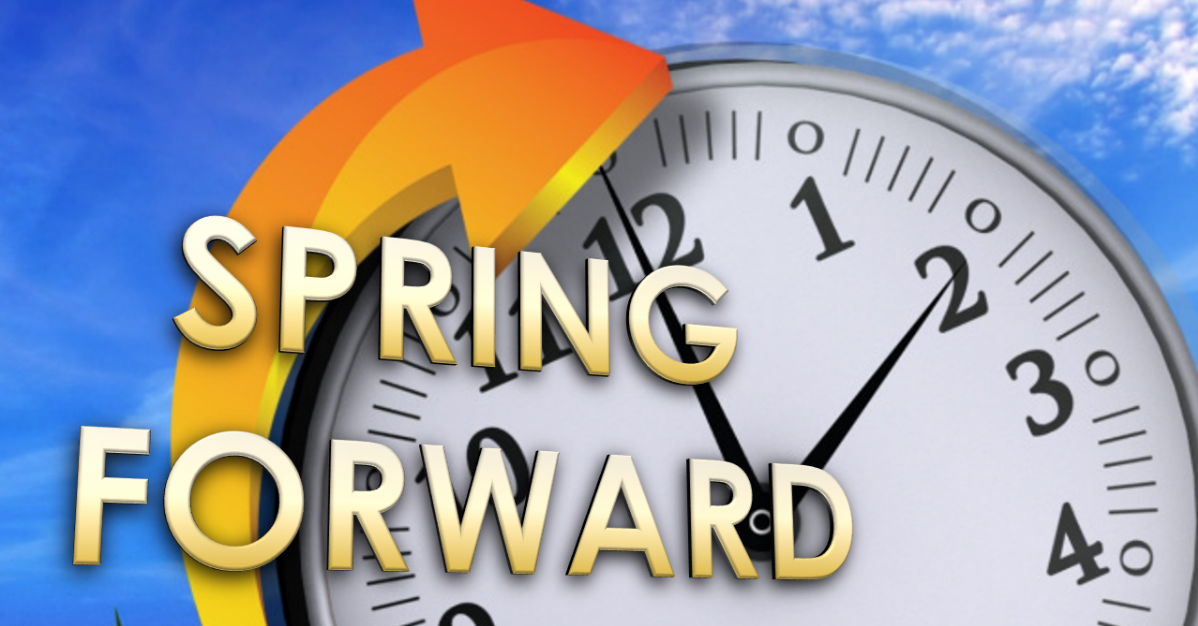 SACRAMENTO, Calif. – When Daylight Saving Time begins on March 12, many motorists may find themselves short of sleep and a danger on the roadways. The California Highway Patrol (CHP) wants the public to be aware of the risks associated with drowsy driving.

“When clocks are set forward in the spring, people often lose an hour of sleep,” CHP Commissioner Joe Farrow said. “Drowsy driving can have the same effect on a person as drinking alcohol, with equally deadly consequences. The skills required to be a safe driver are significantly reduced when you have not had enough sleep.”

Preliminary 2016 information shows that 33 people died and more than 3,800 were injured in collisions caused by fatigued or sleepy drivers on California roadways. Data from the CHP’s Statewide Integrated Traffic Reporting System also indicates that sleepy or fatigued drivers were responsible for more than 6,700 collisions.

Sleep-related collisions are most common in young people, who tend to stay up late, sleep too little, and drive at night, according to the National Sleep Foundation (NSF). Nationally, 55 percent of all collisions in which the driver fell asleep involved drivers 25 years of age and younger.

Signs of drowsy driving include trouble focusing, heavy eyelids, an inability to remember the last stretch of road just driven, yawning constantly, head bobbing, and drifting from one’s traffic lane. According to the NSF’s Sleep in America poll, 60 percent of Americans have driven while feeling sleepy and 37 percent admit to actually having fallen asleep at the wheel in the past year.

The mission of the CHP is to provide the highest level of Safety, Service, and Security to the people of California.