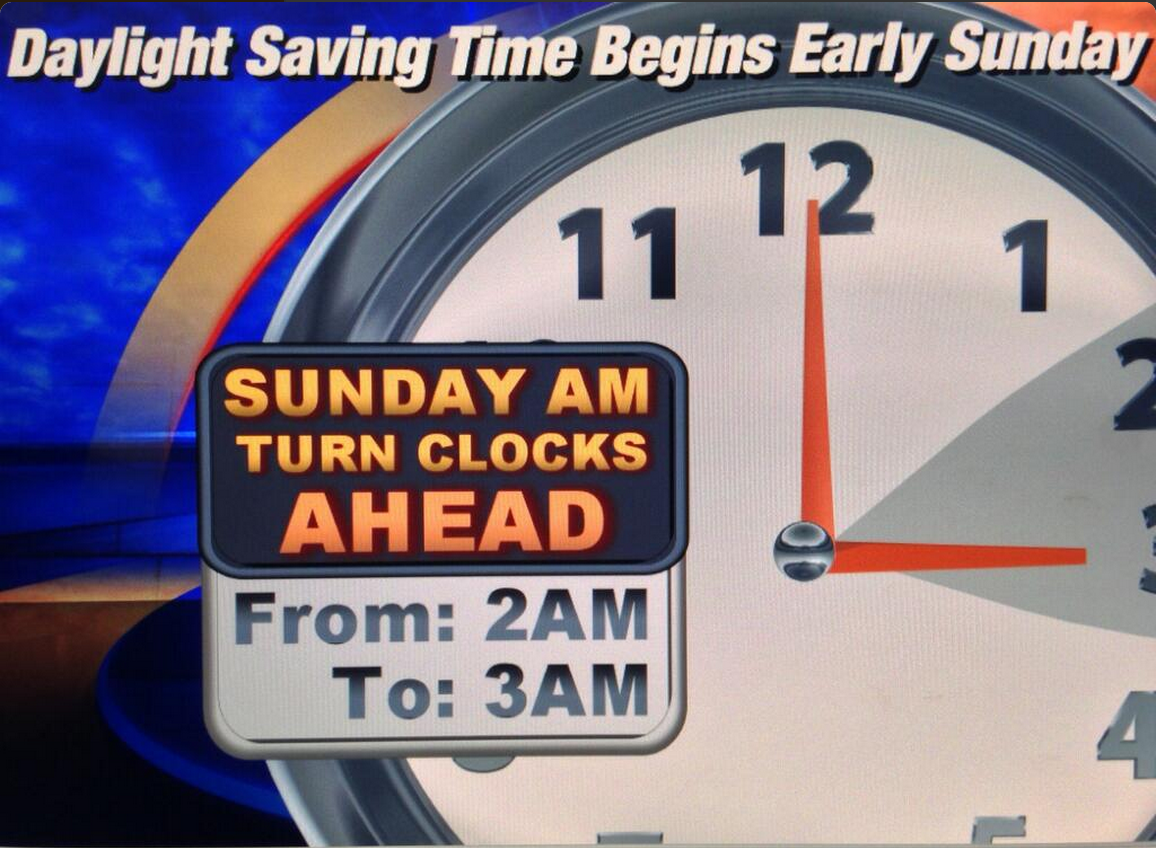 The rite of springing forward is a perfect time to test these life-saving devices, including carbon monoxide alarms.

When you’re moving your clocks forward this weekend for Daylight Saving Time, there’s one other potentially life-saving thing you should do: change those batteries in your smoke detectors and carbon monoxide alarms.

The time change is also a great time to test the alarms to ensure they are working properly, said Don Neal, director of Corporate Environmental Health and Safety at Southern California Edison (SCE).

“It just takes a few minutes and it could save your life or the lives of others,” said Neal. “Fires often spread fast and smoke detectors give you time to escape.”

Each year, almost two-thirds of home fire deaths result from fires in homes without smoke detectors or those that have non-working ones, according to the National Fire Protection Association. A working smoke detector gives people a 50 percent greater chance of surviving a home blaze, the fire association said. People should also test their smoke detectors each month to make sure they are working properly.

“If you have a smoke detector with a dead battery, you really don’t have one at all,” said Neal.

In addition, there are alarms available for people with hearing disabilities. They may use strobe lights that flash and/or vibrate (using pillow or bed shakers) to alert those who can’t hear standard smoke alarms.

If a smoke detector chirps, warning the battery is low, you should replace its battery immediately. No detectors should be kept beyond 10 years because that is their expiration date.

Carbon monoxide alarms should be installed on every level of the home and outside sleeping areas to detect the odorless, colorless gas known as the “silent killer” because it is virtually undetectable without them.

Whichever alarms you own, Neal not only recommends replacing the batteries in those critical and sensitive devices this weekend, but he also urges changing them in the fall when Daylight Saving Time ends.

“It takes 15 minutes to change out the batteries of your smoke alarms and carbon monoxide detectors,” said Neal. “That’s a small investment of time to keep you and your family safe.”