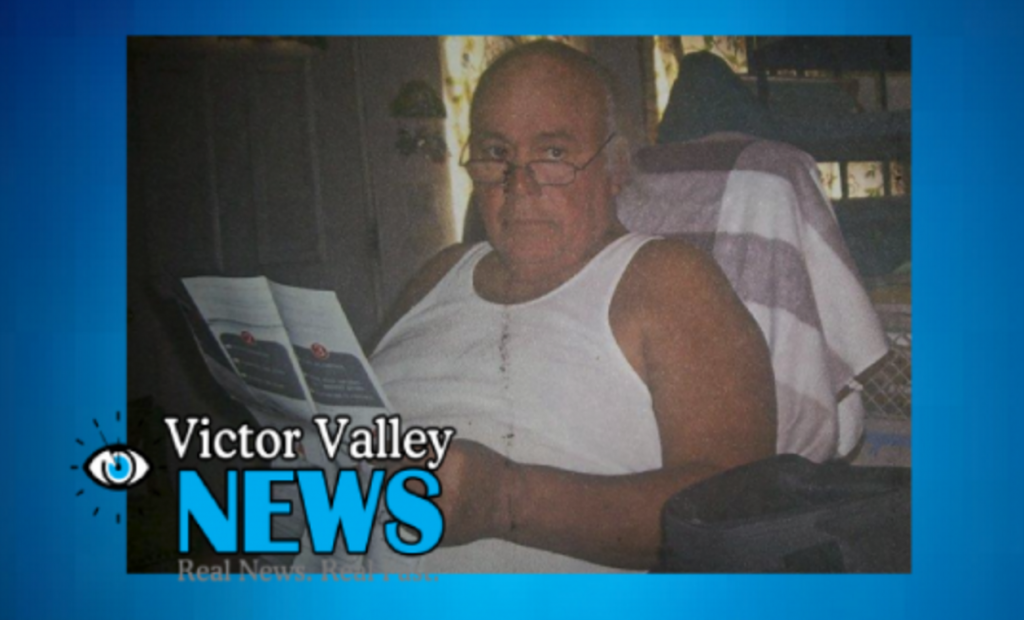 VICTORVILLE-(VVNG.com): After about 3 ½ years of sad tears, Georgina Richardson, the daughter of a murdered Phelan woman, Linda Concepcion said she can now cry tears of joy after the Wednesday afternoon verdict. The jury, after an approximate 3-hour long deliberation found the man, none other than the soon-to-be ex-husband, Sigfredo Concepcion guilty of murder.

“I feel Justice was served in the greatest of ways and I can’t thank the detectives, the district attorney, the jurors and everyone else who supported our search in Justice for my mother. The outpouring of support and love has been awesome,” Richardson told Victor Valley News just hours following the verdict.

The murder took place at the home of Linda and Sigfredo that they planned to share until the divorce was final. Linda planned to move to Alaska with her daughter, her son-in-law and her grandchildren to start a new life when the divorce was final. “My mother was a beautiful woman and she deserved a better life which my husband and I had planned with her to give her and instead to have her taken from me, it is the greatest pain that no daughter should ever have to feel or anyone should feel,” added Richardson.

On July 8, 2012, just days before the divorce was final, Linda’s lifeless body was found in a chicken coop on their Phelan property. Richardson was seeking a well check on her mother and leaving a message on the home phone stating she was going to do so. This is what was believed to have caused what Sigfredo to call police reporting that he just found Linda’s body in the chicken coop. Sigfredo called deputies to report his findings and they arrived locating what appeared to be the scene of a homicide. Linda was deceased from what was learned to be a fatal gunshot wound.

Richardson immediately felt that her step-father, Sigfredo was responsible for her death and based on her telephone conversations with him she knew she had to fly back to California to speak to him in person. “I flew back cause I felt something wasn’t right. This is a man who hated me and would cuss at my mother if she spoke to me on the phone after my mom died he is all sweet and cuddly with me, something wasn’t right,” said Richardson.

On March 19, 2015, the San Bernardino County District Attorney’s office, over 2 ½ years after the murder, filed charges against Conception. The arrest was made the following day at his home in the 10300 block of Evergreen Road in Pinion Hills where he was booked into the High Desert Detention Center in lieu of $1 million bail. Richardson told Victor Valley News in the March 2015 article that the charges were bittersweet, nothing would bring her loving mother back, but she was relieved to know that the man she felt responsible would now have to face a judge and jury.

During court testimony, Richardson said that during the trial she saw crime scene photos of how her mother was found. She said the photos were hard to see and made her cry, but she feels it helped provide closure. She also was surprised to see video footage Sigfredo at the San Manuel casino about an hour and a half after the shooting murder of her mother. “Surveillance showed he changed shirts and threw away one of the shirts he was wearing. He then he went to a bathroom, changed again, adding a jacket and hat, then went to the bar and sat for six hours before leaving,” said Richardson. She said during his time there he did not drink or gamble.

Included in evidence was clothing that Richardson witnessed Sigfredo throwing away when she flew back to the home after the murder. She said it was three bags, which she retrieved and turned into detectives. The clothing from the casino thrown away two days prior was never recovered since it was four days before surveillance was reviewed. The gun, and a holster both belonging to Sigfredo were found in the chicken coop. His prints and DNA were found on the gun and gunshot residue was found on his shirt and shorts.

When the verdict was read Sigfredo was not in court due to a medical condition. He is ordered to appear at the Victorville Superior Court for his sentencing on February 19, 2016.