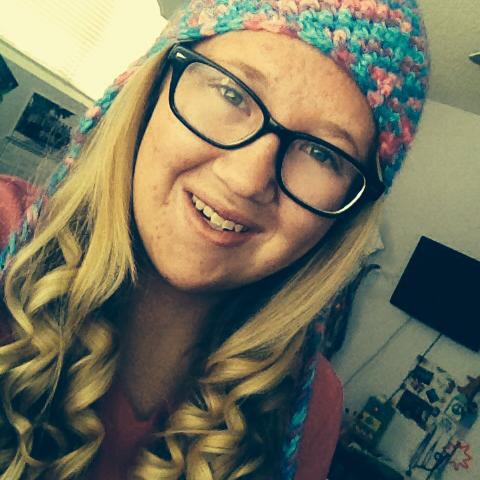 (VVNG.com) On October 15, 2014 at approximately 4:47 P.M, medical personal were dispatched to reports of a traffic collision at the intersection of Beekley Road and Nielson Road in Phelan.

Upon arrival, extrication was rendered for a female driver who was trapped in her 2001 Toyota Camry after being struck by a 2014 Dodge Ram 300, which was hauling a large 5th wheel travel trailer. The impact of the collision caused the Camry to collide into a nearby telephone pole, belonging to Verizon.

According to scanner traffic, it took firefighters approximately 30 minutes to extricate the female driver from the vehicle. An airship was requested to transport the victim but was later canceled.

It was determined that the young female victim was a student of Serrano High School and the daughter of San Bernardino County Fire Battalion Chief Larry LaVogue.

The female victim, identified as 18-year-old Allison Diane LaVogue, a resident of Wrightwood California, was transported by ground ambulance to Desert Valley Medical Center where she died of her injuries.

The Victorville California Highway Patrol Office is investigating this incident.

To follow this article please join our newsgroup with over 49,000 members. www.Facebook.com/groups/VictorValleyNews