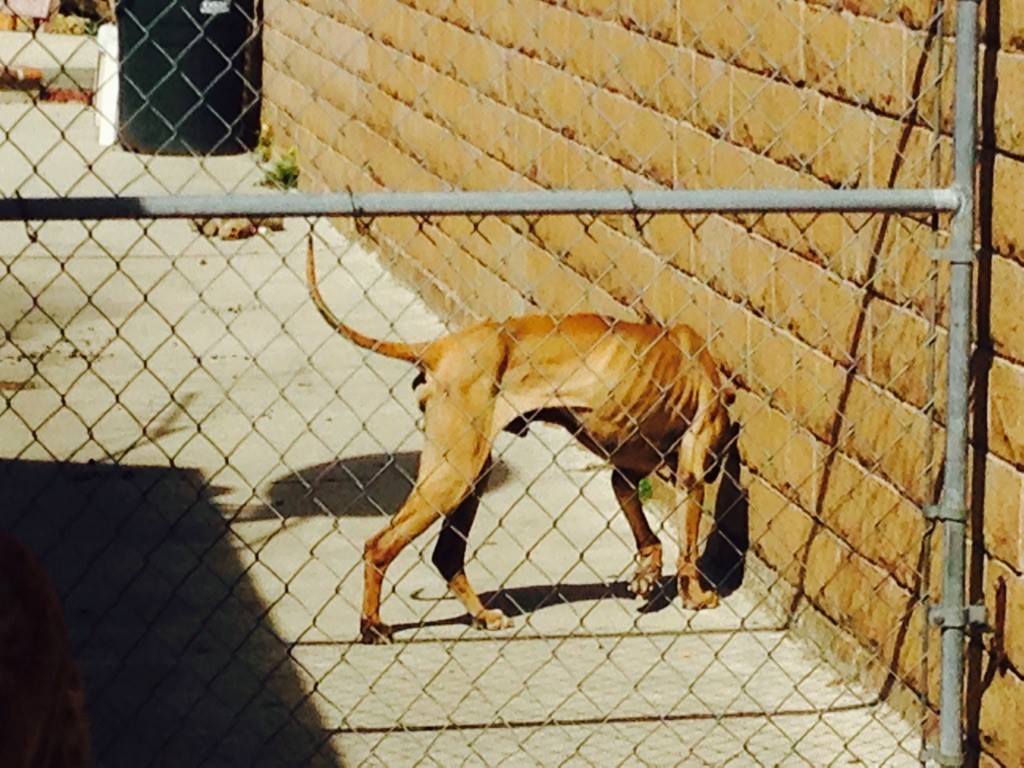 “The “Link” between animal cruelty and family violence (domestic violence, child abuse, elder abuse) is widely recognized by law enforcement professionals and social science studies,” said Ramos.  “Street gangs turn loving pets into trained fighting dogs to protect their criminal enterprises, for sport, and for profit. Hundreds of chickens each year are maimed and killed in San Bernardino County due to cockfighting rings.”

“I killed your dog because you went over there (next door),” said Hector. “Now lay down on the bed and turn the lights off. Lay in the bed or I’ll put your face by the dead dog. If you leave, I’ll kill you like I killed Sasha.”

The District Attorney’s office has taken numerous actions prior to the introduction of the ACPU to combat the problem. In 2012, the San Bernardino County Animal Cruelty Task Force (ACT) was created. This task force helped the animal control agencies, law enforcement, the Humane Society of San Bernardino, District Attorney’s Office and Investigators, and domestic violence agencies collaborate to fight animal cruelty.

“The Task Force has been a complete success and is now a model for the state and the nation. Today, there are 25-plus participating agencies from multiple counties involved with ACT,” said Ramos.

Since 2014, the San Bernardino County Sheriff’s Department became part of what was a newly formed National Law Enforcement Council of The Humane Society of the United States.  This council brings law enforcement both past and present and prosecutors from across the country to better enforce laws to stop animal cruelty and abuse.

“It is a sad fact that animal cruelty and neglect, cockfighting rings, dogfighting by criminal street gangs, animal hoarding, and companion animal abuse and co-occurring family violence are all issues still faced by San Bernardino County,” said Ramos.  “We must do a better job of investigating and prosecuting these cowardly and heartless abusers of helpless animals.”