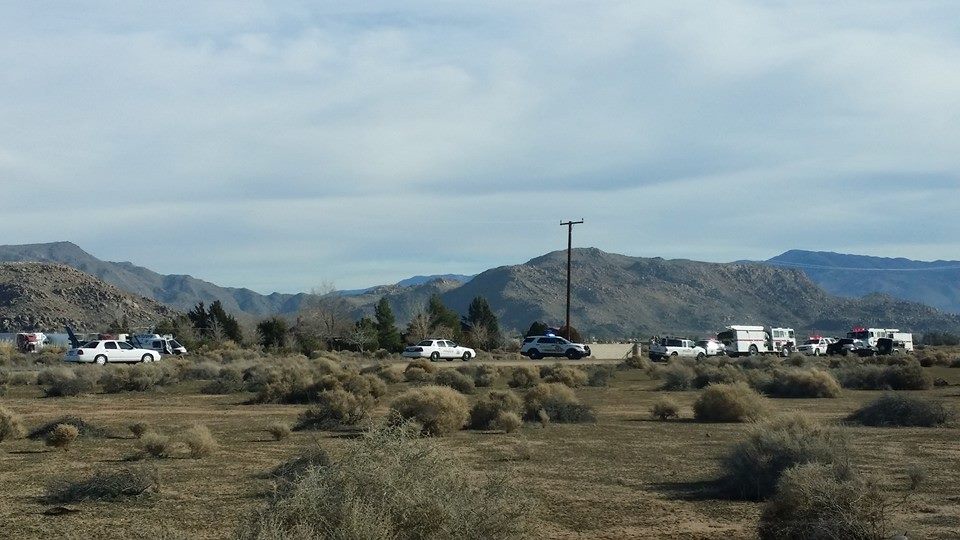 The tragic collision that claimed the life of a 74-year-old Ronald Olson occurred on January 16, 2015 as Olson went outside the gate of his home to check his mail. For unknown reasons Baker lost control of the pickup truck causing her to leave the roadway and crash through the fence. Baker struck Olson with the truck causing him to sustain fatal injuries.

A friend, identifying herself as a friend of Baker vehemently denied allegations, that she was under the influence of anything other than what she said was, “prescribed marijuana” at the time of the collision. Her friend also said that the incident occurred due to a dog crossing the roadway, which caused Baker, who is an animal lover to swerve to avoid hitting the dog.

On the July 18th felony complaint against Baker, the complaint alleges she was driving under the combined influence of alcohol and drugs causing the death of Olson. An arrest warrant has been issued as of July 30th, at this time with the defendant’s custody status per court records being fugitive.

Friends of Ronald Olson say that he was married to his wife for 50 years and together, the couple had four sons. The family not only mourned the tragic loss of Ronald Olson, but this loss came after the loss of his son just three weeks prior. David Olson died in a December 22nd motorcycle traffic collision.

There are no court dates at this time for Baker, who is currently not detained despite her July 30th arrest warrant and her “fugitive” custody status.

Victor Valley News will continue to follow this story and more information will be updated as it develops.