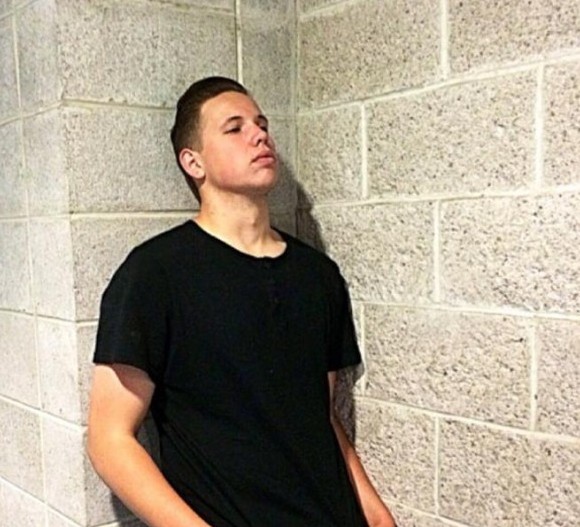 HESPERIA-(VVNG.com):  Thomas Cook, 22 of Hesperia was arrested on Saturday, February 7th at 11:39 a.m., after being accused of being involved in an inappropriate relationship with a 13-year-old child.

Cook, a Hesperia Unified School District Proctor at Topaz Preparatory Academy and a dance instructor at Dance Dynamics in Hesperia and Upland was reported on Friday to be having the inappropriate relationship.

Following the report, Cook was investigated and was subsequently arrested.

Cook is being held on suspicion of lewd and lascivious acts on a child under 14 years of age and lewd acts committed by a caretaker. Since, Cook works directly with children, investigators are concerned there may be more victims.

Cook is being held at Adelanto Detention Center on $250,000 bail. Cook is due in court for an arraignment hearing at Victorville Superior Court on Tuesday, February 10th. The investigation is still open and anyone with any information is asked to contact the Hesperia Sheriff’s Station at (760)947-1500.