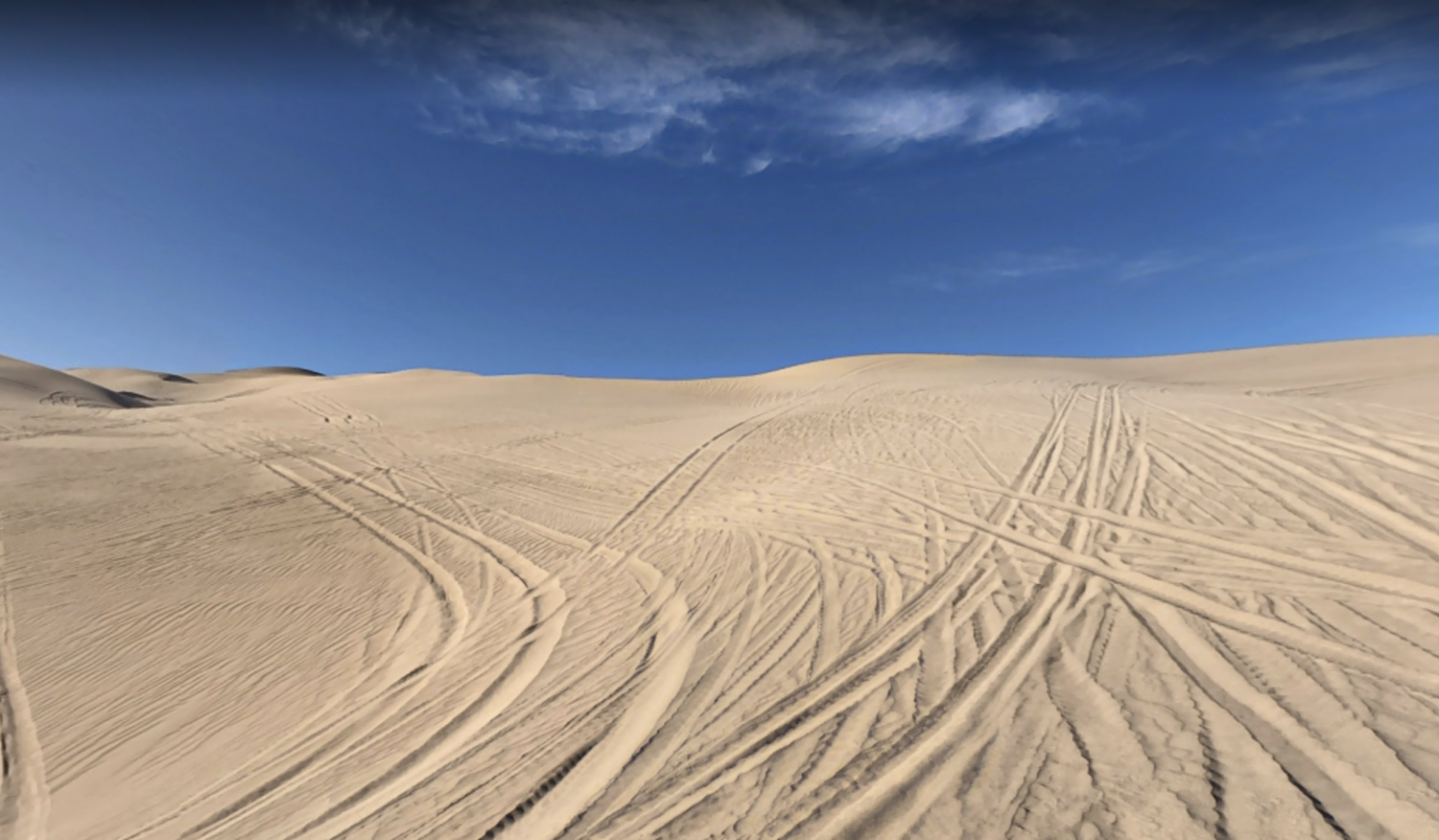 BARSTOW, Calif. (VVNG.com) — The California Highway Patrol is investigating a fatal off-road crash that happened at Dumont Dunes and claimed the life of a 63-year-old man from Dana Point.

On December 30, 2022, at about 1:50 pm, CHP officers from the Barstow Area were dispatched to a crash within the Off-Highway Vehicle riding area of Dumont Dunes in San Bernardino County.

The investigation revealed a 2020 Polaris RZR was traveling at an unknown rate of speed in an unknown direction when for reasons still under investigation, the Polaris traversed down a sand embankment and began an overturning sequence.

The identity of the deceased male will be released once the next of kin has been notified.

CHP officials said that alcohol and/or drugs are not considered to be a contributing factor in this collision.

The collision is under investigation anyone with additional information regarding this collision should contact the California Highway Patrol Barstow Office at (760)255-5900.

Related Topics:off-highwayohvSan Bernardino
Up Next