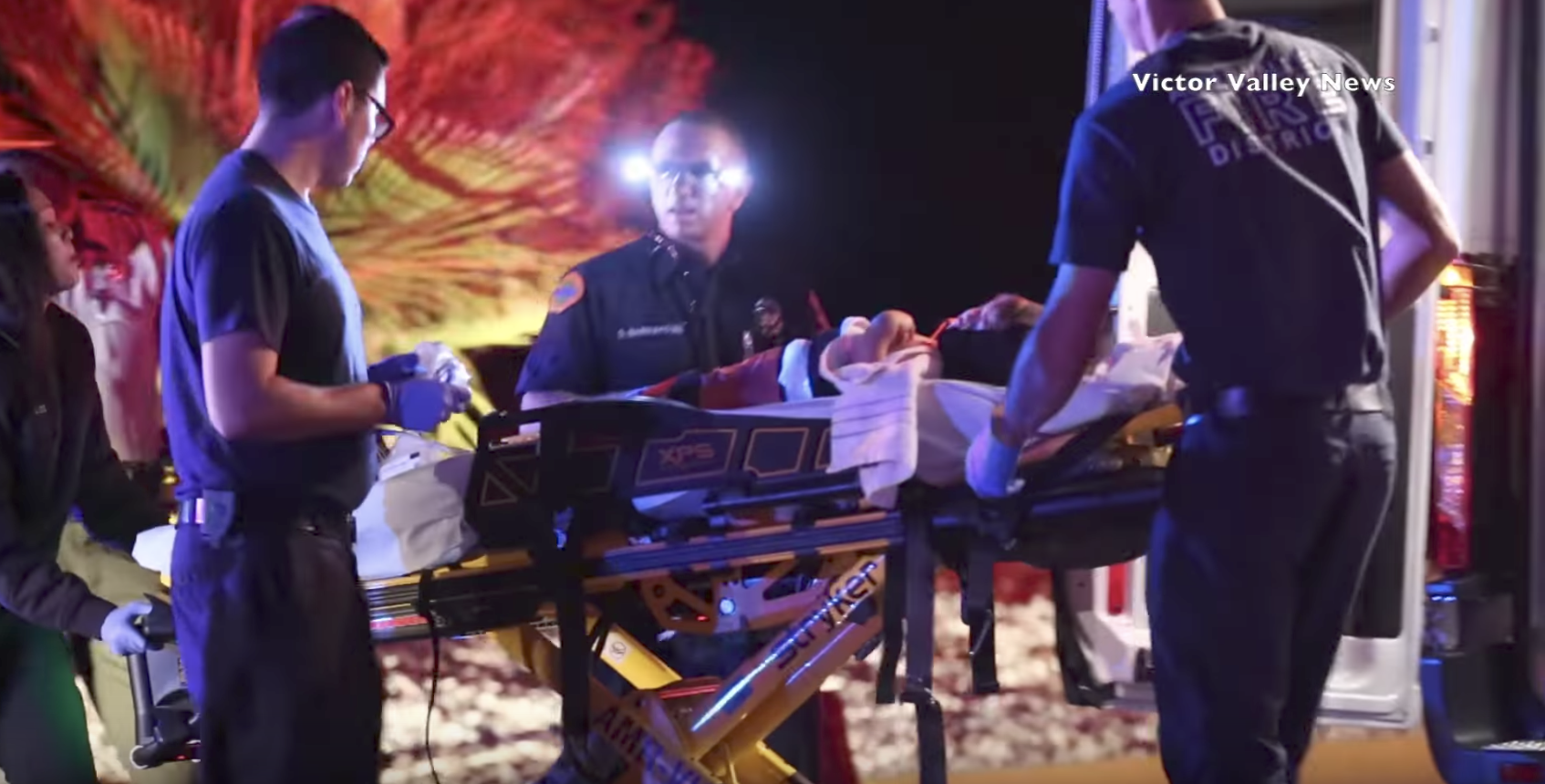 On Wednesday, September 27th at 11:24 pm, deputies from the Apple Valley Station responded to a residence in the 16100 block of Viho Road following the report of an accidental shooting.

Upon arrival, deputies located a 2-year-old female suffering from a gunshot wound. Emergency fire personnel responded and the child was transported to a local area hospital and flown to a trauma center.

“Deputies were advised that the child’s father was downstairs cleaning a gun when he negligently discharged his handgun which struck the child in an upstairs bedroom,” sheriff’s officials said in a press release.

The parents were interviewed by detectives and Children and Family Services. No arrests have been made at this time. The child is out of surgery and is now in the Intensive Care Unit.

The investigation is ongoing; the report will be submitted to the District Attorney’s Office for review.

Authorities said no further details are being released and updates will be provided as new information becomes available.

Anyone with information regarding this investigation is urged to contact Deputy Kent Wilson at the Apple Valley Police Department. Callers wishing to remain anonymous are urged to call the We-Tip Hotline at 1-800-78CRIME (27463), or you may leave information on the We-Tip website at www.wetip.com.