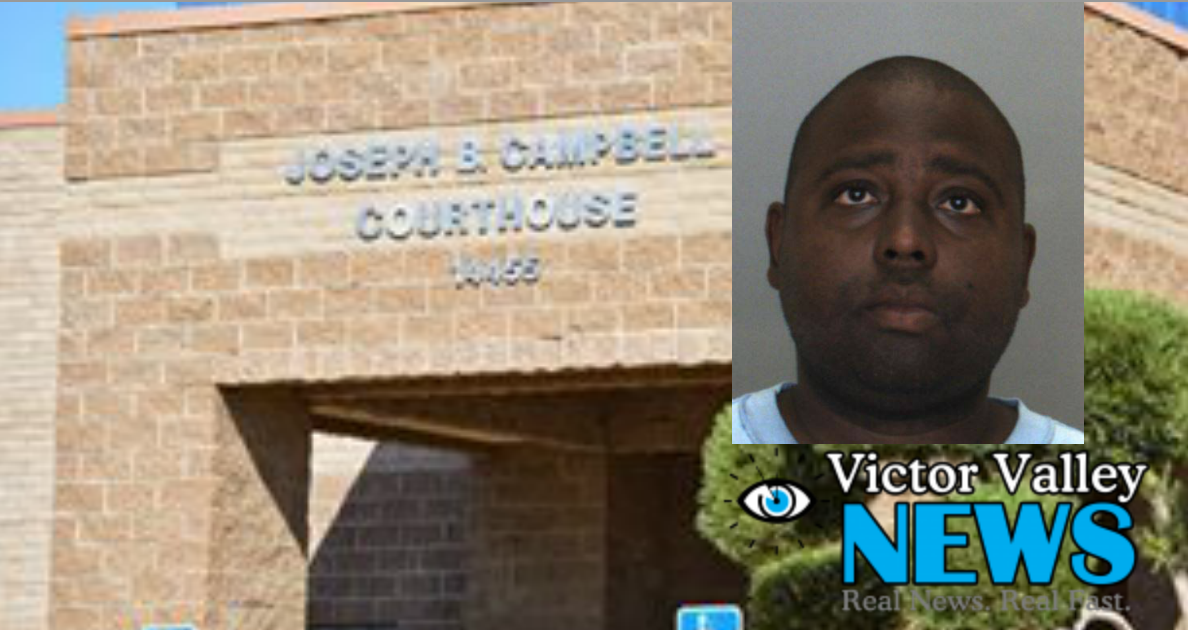 SAN BERNARDINO-(VVNG.com): District Attorney Mike Ramos has shown a strong dedication toward stopping human trafficking in San Bernardino County. In order to make committing this type of crime less enticing to the perpetrators, he is telling potential Johns, “If you are convicted of purchasing another human being for sex in this county, we are going to share your name and photo with the world.”

The victims, who are also usually convicted of misdemeanor prostitution charges when the “Johns” are arrested. The victim is, as always with these types of crimes, an essential element to the conviction the perpetrator. These victims are provided services during their court trial as victims of the under-reported crime.

Among the recently released list of four names and photos, 33-year-old James Coppage, of Victorville was one of the defendants convicted of the solicitation of prostitution in San Bernardino County. During his pre-trial earlier this year, Coppage changed his plea to a no contest plea as part of a plea bargain. As part of the plea bargain, Coppage received 2 years probation, 2 days in jail (1 day time served) and was ordered to stay away from the Green Spot Motel.

“San Bernardino County Human Trafficking and Prosecution Unit uses Proposition 35, the Californians Against Sexual Exploitation Act” in order to prosecute to the fullest extent of the law. The San Bernardino County District Attorney’s office believes that since the motive for the crime is money, the Human Trafficking Unit will use all means necessary to make sure that the perpetrators forfeit all the money obtained as a result of these crimes.