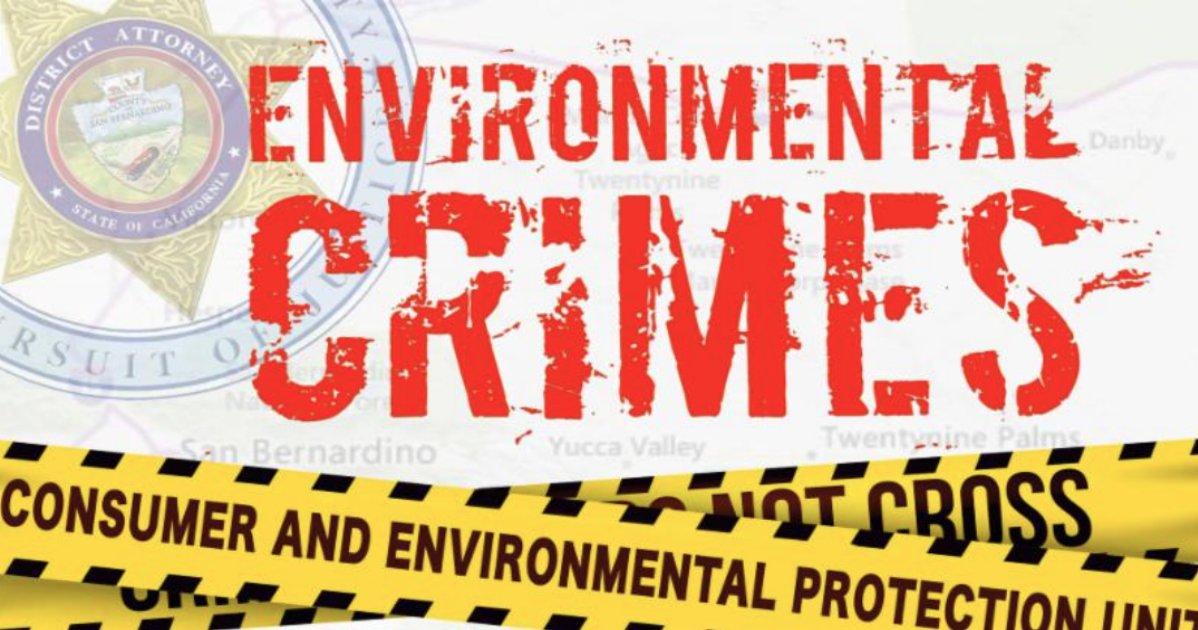 The companies failed to comply with hazardous materials and hazardous waste laws at hundreds of gasoline stations owned or operated by the companies in the state of California, 67 of which were in San Bernardino County.

“BP failed to properly maintain and monitor their underground storage tank systems so as to prevent leaks of fuel into our groundwater supplies,” said District Attorney Ramos. “This result should send a strong message to would-be environmental violators: If you don’t follow the laws and rules designed to protect our natural resources, you will be prosecuted.”

According to Lead Deputy District Attorney Douglas Poston, who oversees the Consumer and Environmental Protection Unit and prosecuted the matter, a statewide investigation found violations of hazardous materials and hazardous waste laws and regulations at gas stations in 36 counties across the state.

“BP has sold nearly all of their interests in the underground storage tank sites in California,” said Poston. “The parties have agreed to resolve the matter and anticipate final judicial approval of the settlement.”