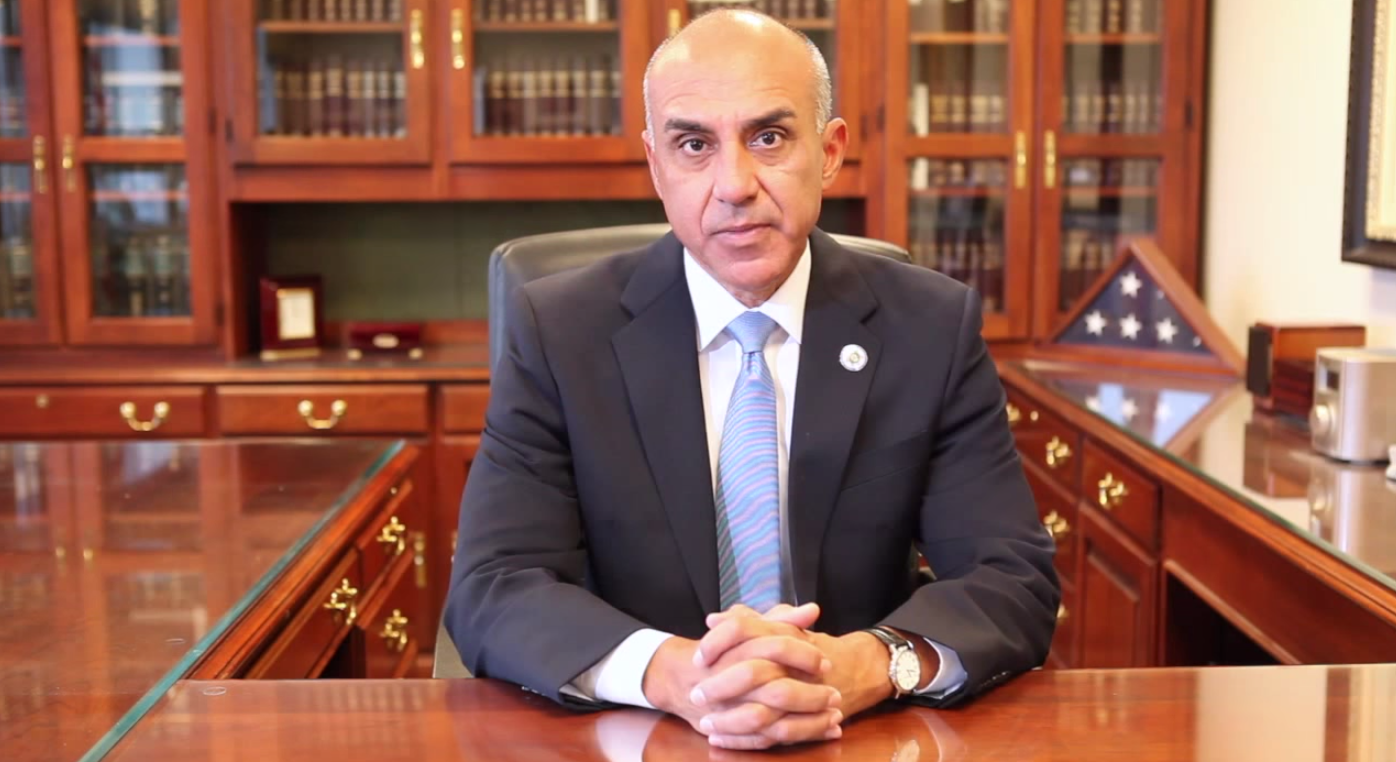 SAN BERNARDINO COUNTY-(VVNG.com): The death of Victorville resident Dante Parker sparked outrage to parts of the community, many media outlets, for unknown reasons, chose to become part of the fuel in the outrage of the community. The tragic death of a young man, regardless of the stance people had on the issue, or the speculations they had made, left four children without a father and all of the Victor Valley community with questions. From what was immediately apparent, no factual determination was able to be made without autopsy results.

On Tuesday, August 12th at approximately 4:47 pm, deputies were dispatched to the 13000 block of Bucknell Court in Victorville for an attempted break in of an occupied residence. Upon arrival officers were notified that the subject, later identified as 36-year-old Dante Parker had left the scene. Deputies located him riding away from the location on a bicycle. According to the deputies, Parker had appeared to be under the influence at the time.

When the female deputy attempted to detain Parker, who was a large man, he was described as uncooperative and combative. During the brief altercation, Parker was tasered several times. Upon getting Parker into the vehicle, deputies said that he was sweating profusely and had labored breather causing them to call for medical assistance. Parker was transported to Victor Valley Global Hospital where he died shortly after.

The community waited patiently for autopsy reports that were conducted by the Riverside County Coroner.

Many automatically assumed his death was due to some sort of police brutality or excessive use of force, several marched in protest, and his family got legal representation to pursue legal action against the arresting officers.  Much of the community still awaiting  answers to the tragic death of the Daily Press pressman and father of five.

Answers came through the long-awaited Autopsy report over 2 months later on October 22nd.  The cause of death was determined to be acute phencyclidine (commonly known as the street drug PCP) intoxication with a noted significant condition of hypertensive cardiovascular disease.

On the December 1st episode of “The Daily Show” with Jon Stewart, Stewart mentioned recent officer involved shootings which included those of African-American descent. In the list, Dante Parker was mentioned as one of those shot by an officer. Two days following the airing, San Bernardino County District Attorney, Michael  Ramos posted a YouTube video responding to the error in the Daily Show segment. He made it clear that Dante Parker was never shot and only a taser was used on him. He went on to mention how society many times focuses on these isolated events and fails to focus on police being shot by those they attempt to arrest or otherwise make contact with in order to protect and serve the people. He wondered what makes people march when they see shootings between officers with the officer as the shooter, but not the sacrifices that they make daily.