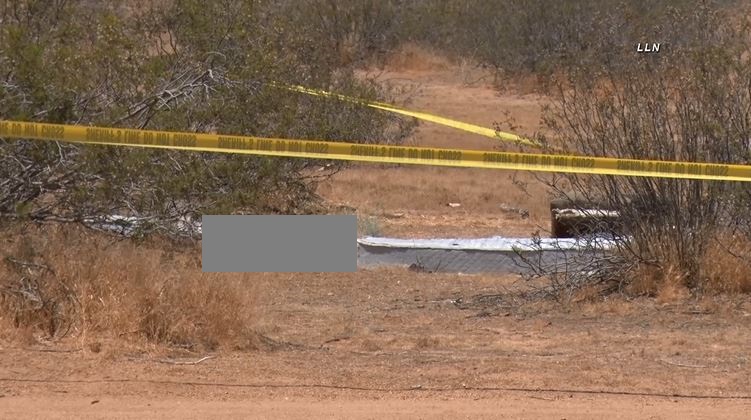 APPLE VALLEY, Calif. (VVNG.com) — A cyclist riding through the desert in Apple Valley found a deceased man next to a mattress, officials said.

Apple Valley Fire responded and pronounced the male described as being in his 50’s deceased at the scene.

Sheriff’s spokeswoman Jackie Alban said the death was due to natural causes and the coroner took over the call. The identity of the deceased male has not been released.