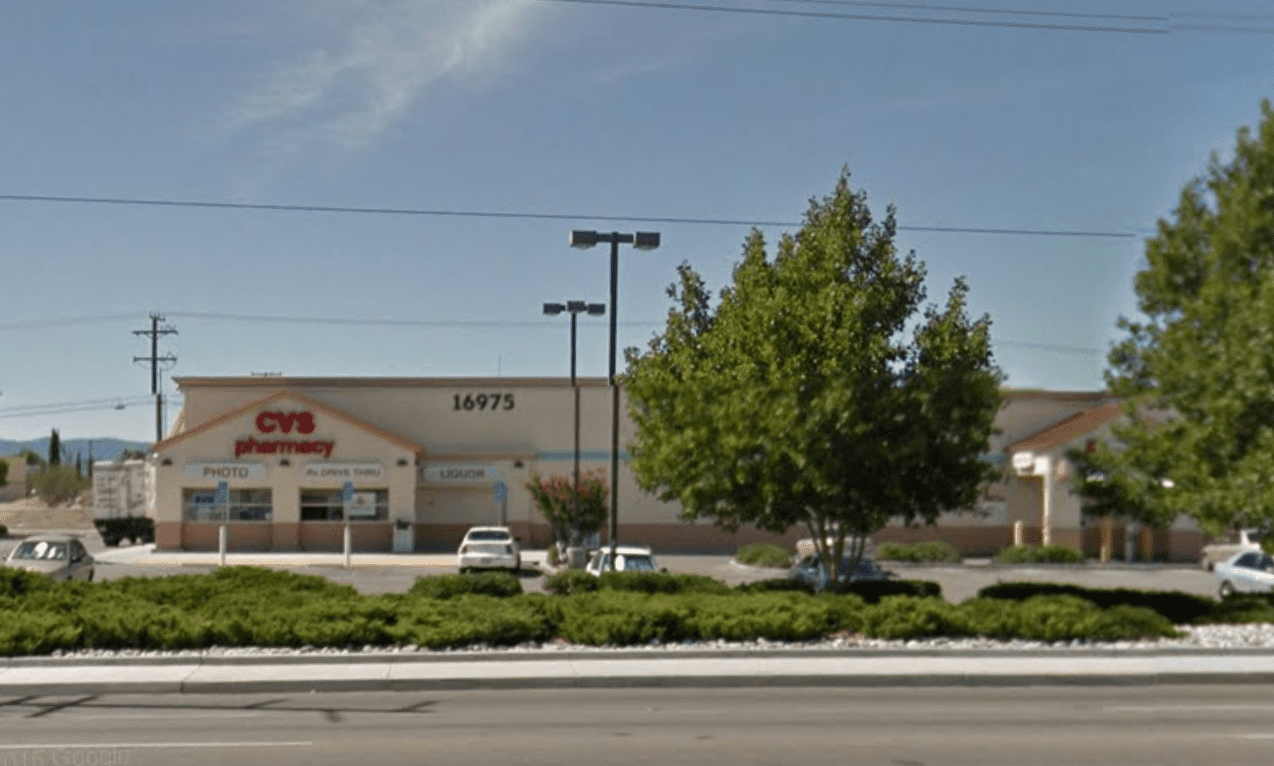 “Dispatch received information that a black male adult, wearing a green ski mask, black sweater, and blue jeans, entered the CVS with a handgun and left with a whole cash drawer on foot in an unknown direction,” stated sheriff’s spokesman Edgar Moran.

Deputies conducted a search of the area and were unable to locate the suspect during the area check.

Through investigation, deputies learned the suspect entered the business and pointed a black handgun at an employee demanding money.

Moran said the employee gave the suspect money and suspect fled the store on foot. “The suspect left with approximately $139.02,” stated Moran.

This incident is under investigation and anyone with information is asked to call the Hesperia sheriff’s station at (760)947-1500.