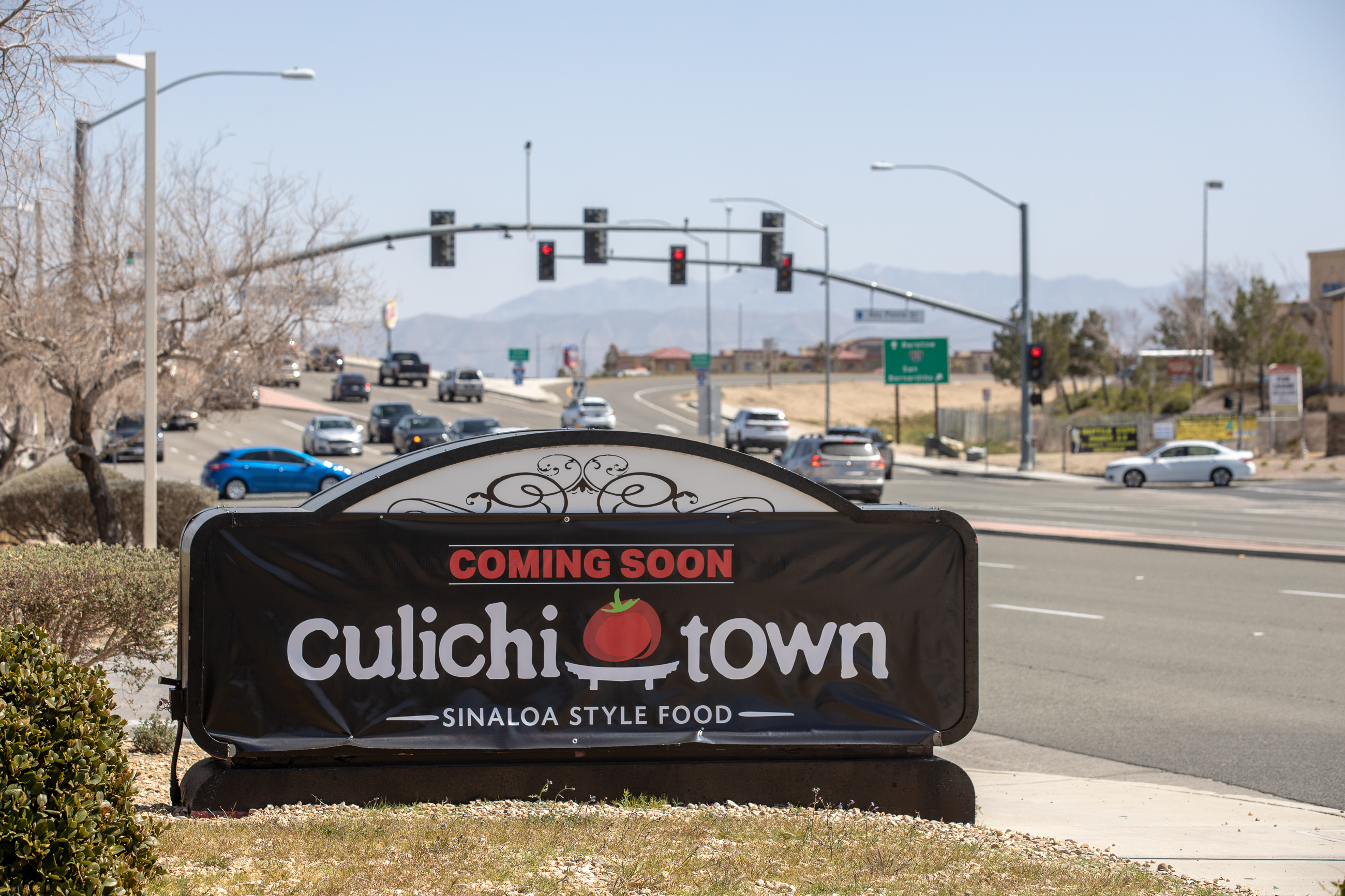 HESPERIA, Calif. (VVNG.com) — A new Mexican-Japanese Fusion Restaurant known as Culichi Town is coming soon to the city of Hesperia.

Culichi Town Sushi & Mariscos is a restaurant dedicated to the typical dishes of the city of Culiacan, Sinaloa, Mexico; a place that is well known for its seafood, according to the company’s website.

Guest eating at Culichi Town can expect to dine in a lively environment with a live band or ‘banda’ playing inside the restaurant.

The word “” is used to describe a person from Culiacan and fusion meals are dishes that combine elements of different culinary traditions. Together they create an interesting Mexican-Japanese fusion menu.

Culichi Town will be located at 12728 Main Street in Hesperia, previously home to the Hidden Tavern. The building was originally built in the 1990s as Big Boy.

According to the company’s website, there are currently 11 locations and the closest restaurants to the Victor Valley are in Rialto and Colton.

Last week the company draped a couple of banners over the former Hidden Tavern signage. A new Culichi Town sign was also drilled above the front entrance but the company has not announced an official opening date.