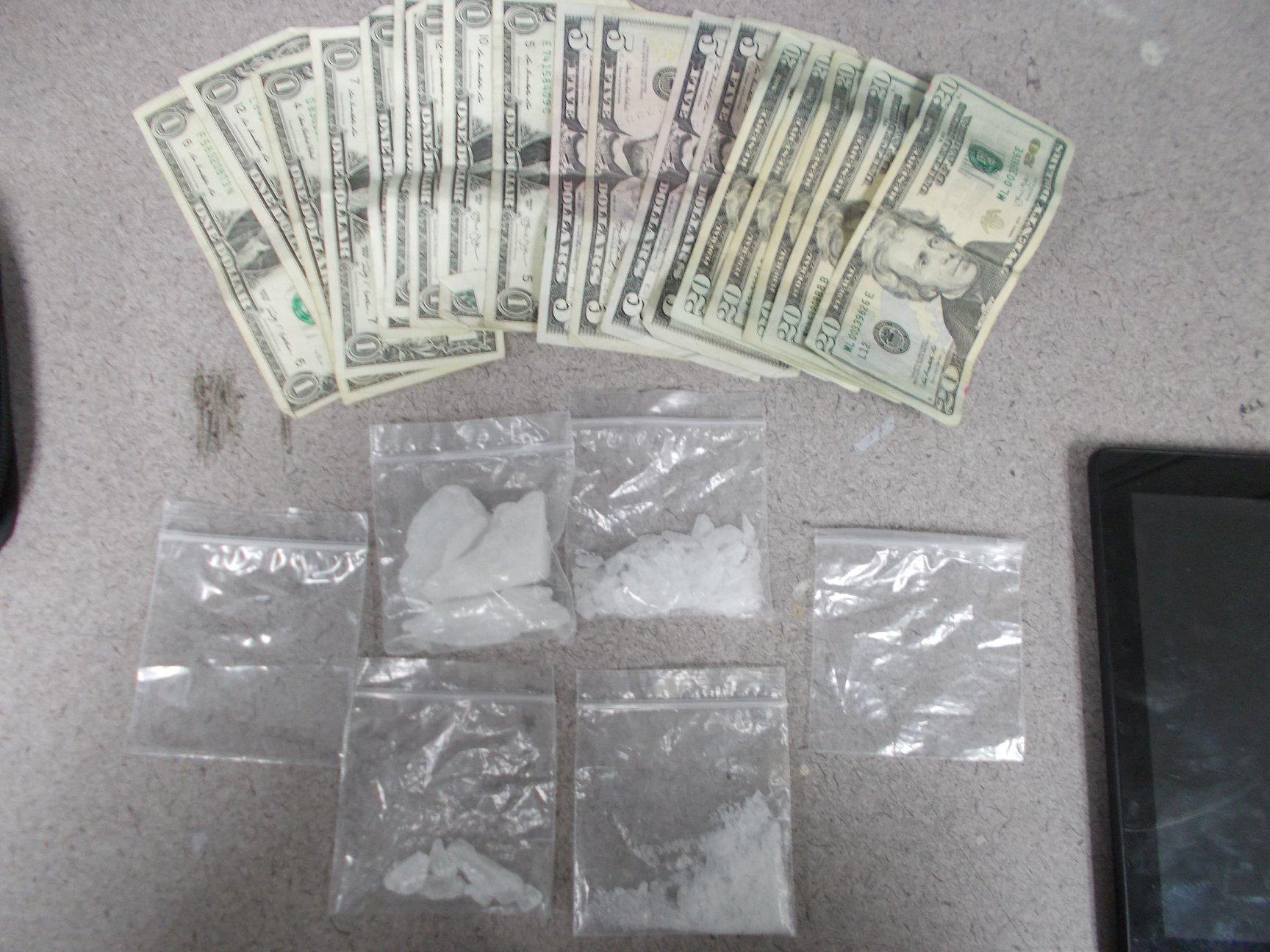 VICTORVILLE, Calif. (VVNG.com) — A Victorville deputy found 50 grams of meth and cash during a routine traffic stop on Monday.

Sheriff’s Spokeswoman Mara Rodriguez told Victor Valley News, Deputy Young stopped a vehicle for expired registration and the driver, Richard Figueroa, 35, of Victorville, consented to a search of the vehicle.

During the search, the deputy located approximately 50 grams of meth and cash, consistent with sales.