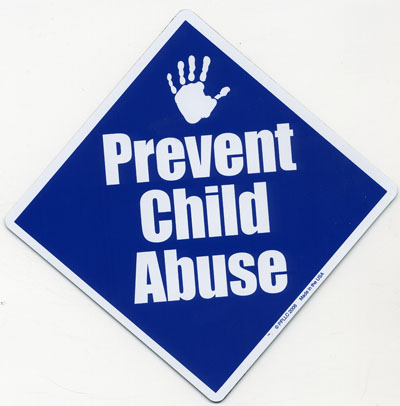 MORENO VALLEY: Officers from the Moreno Valley Police Department responded to Riverside County Regional Medical Center, in the city of Moreno Valley, regarding a report of possible child abuse on December 23, 2013, at 5:16 P.M. Upon arrival medical informed the officers of a 7-month-old female that was brought into the hospital having difficulty breathing, according to a release.  After several medical procedures, it was determined the victim had suspicious injuries and was put on life support.  The 7-month-old female is not expected to survive and is currently on life support for the purposes of organ donation.  The identity of the victim is being withheld at this time.

Investigators from the Moreno Valley Police Department and the Riverside Sheriff’s Central Homicide Unit responded and assumed the investigation.  This investigation is ongoing and no further information will be released at this time.

Anyone with information regarding this incident is encouraged to telephone Investigator Dean of the Riverside Sheriff’s Central Homicide Unit at (951) 955-2777, or Detective Posson of the Moreno Valley Police Department at (951) 486-6700″.

The Safely Surrendered Baby Law responds to the increasing number of newborn infant deaths due to abandonment in unsafe locations. First created in January 2001, the Safely Surrendered Baby Law was signed permanently into state law in January 2006. The law’s intent is to save lives of newborn infants at risk of abandonment by encouraging parents or persons with lawful custody to safely surrender the infant within 72 hours of birth, with no questions asked.