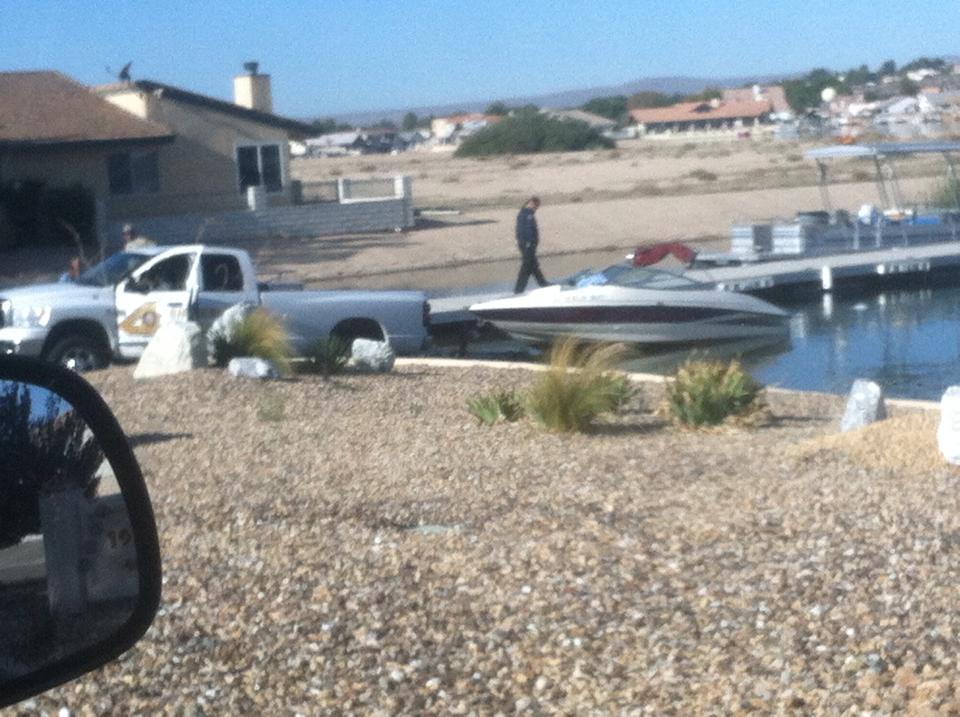 HELENDALE: (VVNG.com)- The Helendale community showed both outrage by an accident that they feel could have been prevented. The community has united to help the family of the 4-year-old girl, Cienna, that they are deeply concerned about. On Friday, October 3rd the small child went on a boat ride with a neighbor and several older children. The boat operator, 44-year-old Timothy Wilhite, allegedly was boating at a fast speed, and doing tricks causing the small child to fly out of the boat with according to witnesses the boat landing on top of her small body.

According to on-scene witnesses when  he had  noticed this took place the teens were yelled at by the boat operator to jump in and save her. The teens jumped in, without life jackets to rescue this small child and were successful at removing her. The child suffered severe, life threatening injuries that caused her to be airlifted to Loma Linda University where life saving measures took place.

The child had abrasions on her face, back, chest and legs. Witnesses say her leg was nearly severed by the boat propeller. The child is still in critical but stable condition, she had surgery on her femur, which was badly fractured requiring pins to put and hold it back together. Family friends reported that the surgery on her femur was a success. The surgery was delayed slightly in order for hospital staff to make sure her tiny ailing body could handle the surgery, and to watch for infection before proceeding. She is breathing using a breathing tube at this time, but she is opening her eyes. Her recovery is expected to be a long one, she is not out of the woodwork yet but is showing positive signs.

Those in the community know the boat operator to drive recklessly on a regular basis and have reported him to the association. “Sometimes they just ban you for 90 days. It’s kind of hard to watch for these people who do not follow the rules,” said a woman resident, that has seen the behavior in the past.  “He always has young kids on the boat. I live on the point on open water so I have a view of the lake. He has been in front of the fines community for speeding on the lake more than once,” she continued.

On October 7th the boat of the adult boat operator was seized by the San Bernardino Sheriffs Department as part of a criminal investigation. Upon the boat being fully inspected and interview follow ups, they will decide if charges will be pressed against the boat operator. 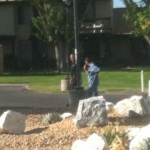 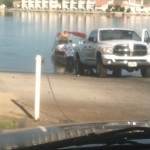 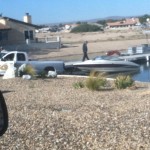