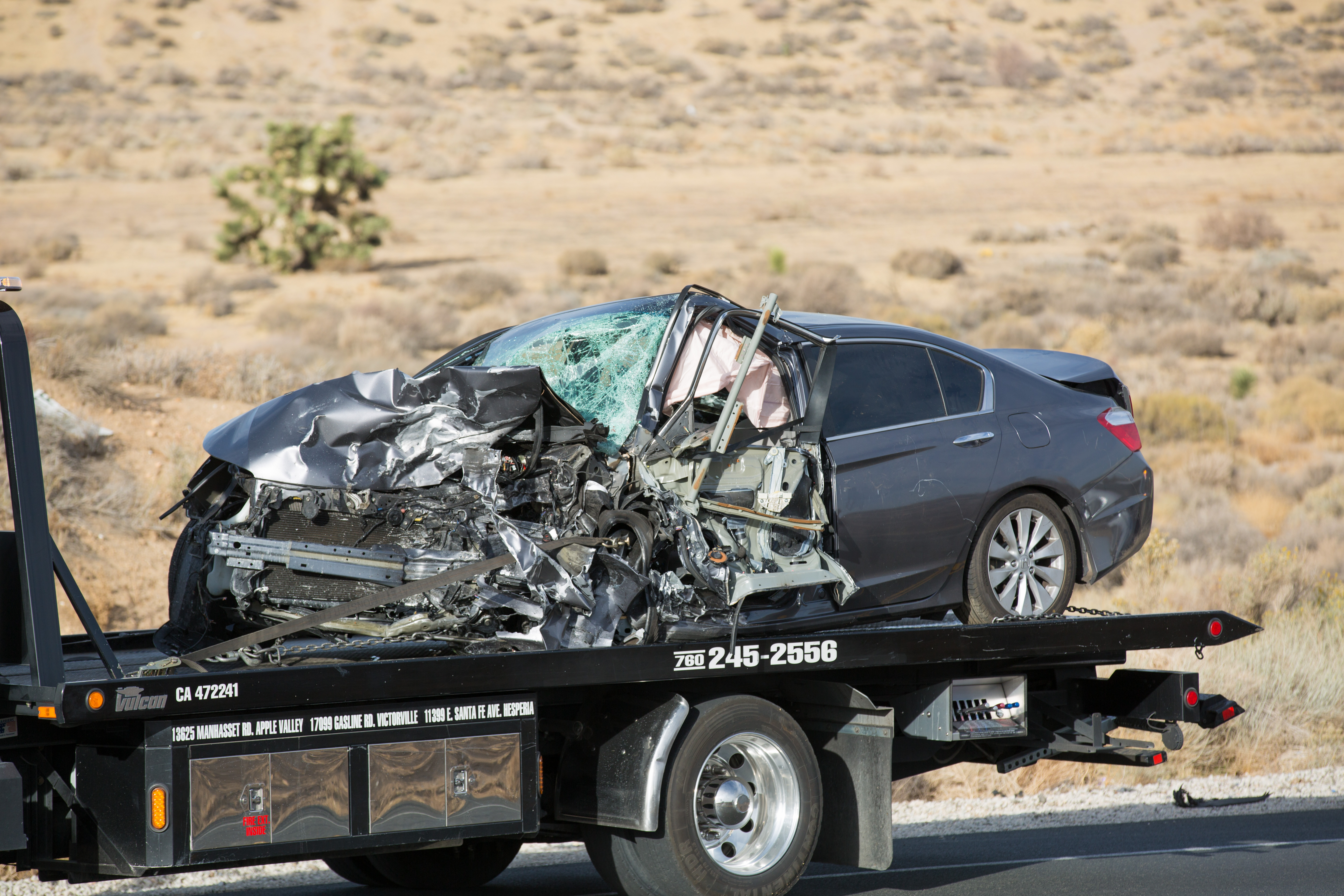 The collision was reported just after 9:40 p.m. on Sunday, December 4th, involving a silver 2014 Chevrolet Cruze and newer model gray Honda Accord.

A person in the Honda sustained fatal injuries and was pronounced deceased on scene, the driver of the Chevrolet Cruze was airlifted to a trauma center with major injuries.

The Chevrolet Cruze was said to have been racing a white Honda 4 door sedan, according to commentators who were first on scene.

“I was at the scene of this accident tonight, my brother and i were two vehicles behind the driver that got killed. The silver car (traveling southbound) was racing with another vehicle (which fled the scene) on the opposite side of the road when they went head on with this innocent man and took his life,” stated Kelsey Cordova.

The accident is currently under investigation by the Hesperia Police Department.

The driver of the silver Chevrolet Cruze was airlifted after crashing head-on into a gray Honda.(Gabriel D. Espinoza, Victor Valley News) 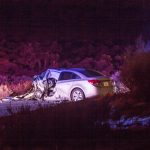 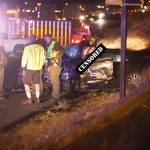