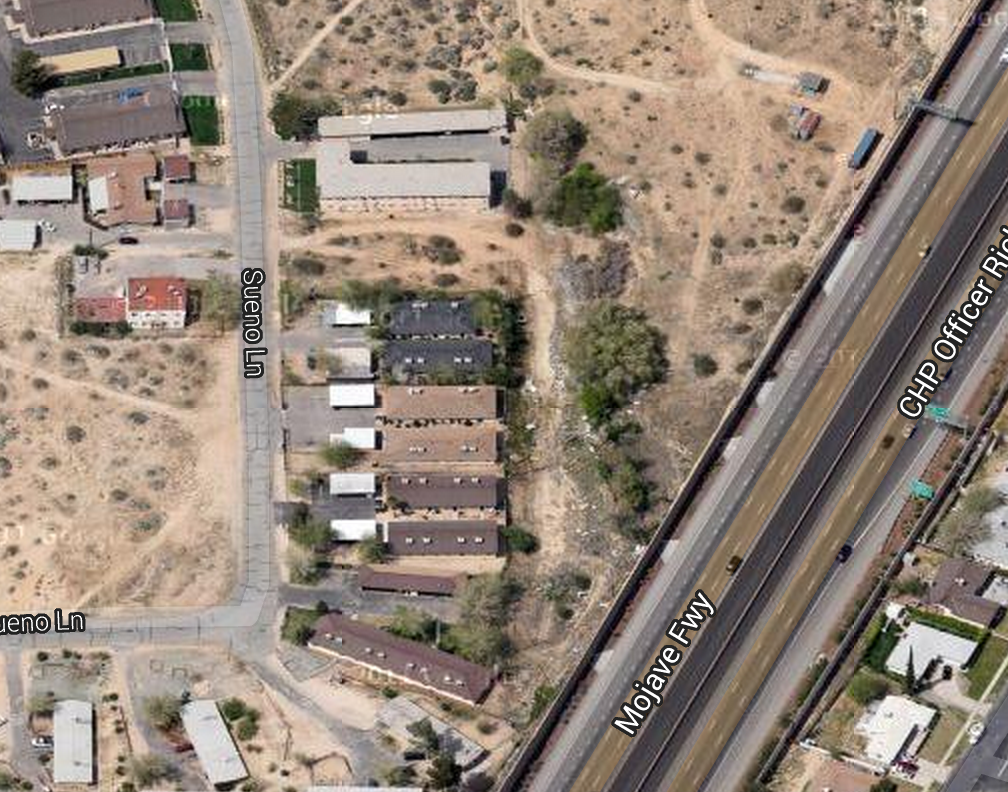 Per scanner traffic, the size of the fire is estimated to be approximately 30×40 and contained mainly to a thick vegetation area located directly behind a set of apartments, located at 15685 Sueno lane. The fire is fully contained but firefighters are continuing to put out several spot fires and “mop-up”. The incident is expected to be under control by 10 p.m.

At this time the cause of the fire is under investigation. The surrounding structures were never under any danger.