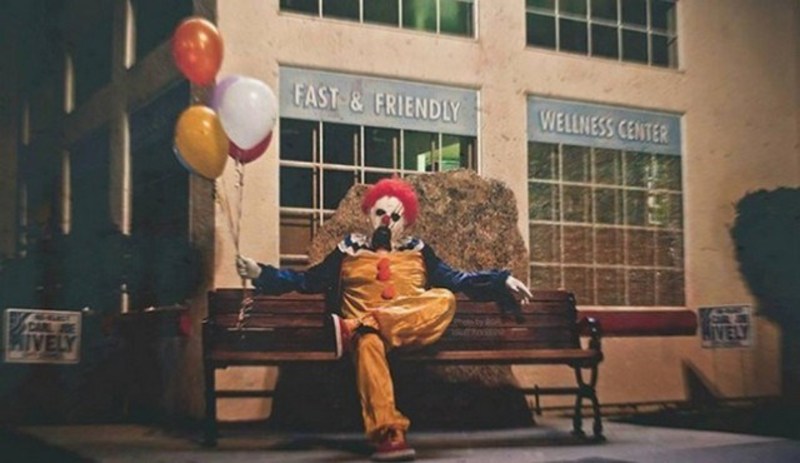 APPLE VALLEY, CA: (VVNG.com)– A phenomenon that’s grabbed the attention of the nation referred to as “clowning” has officially made it’s presence in the Victor Valley.

“The frenzy was born in South Carolina in late August after unsubstantiated reports surfaced that clowns were spotted trying to lure children into the woods,” according to a recent article published by Time Magazine.

On Wednesday, October 5th parents with students attending the Apple Valley Unified School District received an alarming message. Below is a copy of the message in its entirety:

AVUSD is aware of a threat posted to social media toward schools across the Victor Valley regarding “clowning”, a recent nation-wide phenomenon to disrupt schools.

AVUSD takes threats seriously and is working with the Apple Valley Sheriff’s department and Apple Valley School District Police department, who are actively investigating the post.

The safety of our students, staff and families is our top priority and the district will remain vigilant. There will be an increased police presence throughout the district. All schools are open and will operate under normal Student Early Release Day (normal Wednesday) schedule.

“Clowning” includes dressing up as a scary clown and terrorizing/harassing people–the definition is very vague and can include a wide range of threats from minor to serious. We are continuing to investigate the posting and determine the specific nature of the threat.

If you see anything suspicious, whether it be in person or on social media, please contact School Police at 760-961-0672 immediately. We appreciate our community for being vigilant and helping our district as we work together to keep our children safe.

For the latest news in real-time join the Victor Valleys largest and first ever newsgroup: Victor Valley News