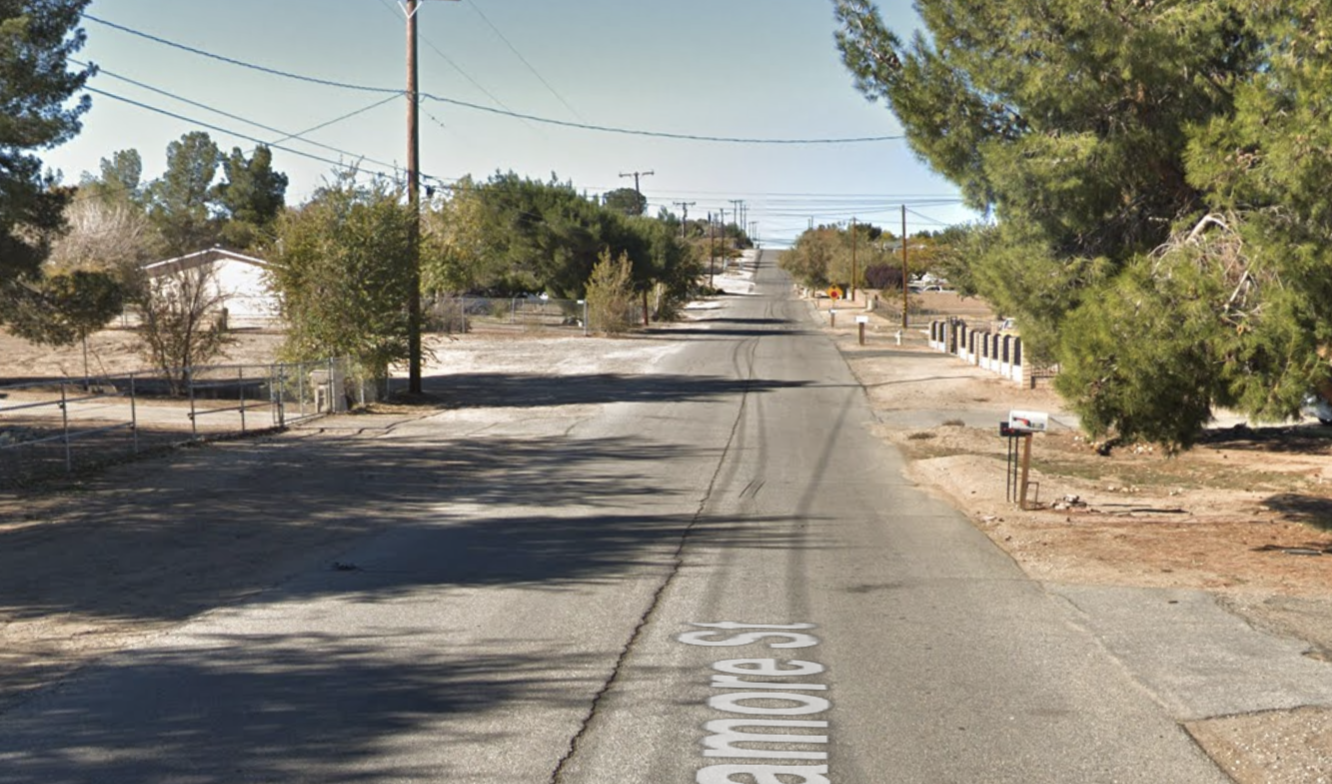 Sheriff’s spokesman Edgar Moran said dispatch received a call in regards to a security check at a vacant residence located on the 18100 block of Sycamore Street.

“The reporting party stated subjects broke open the garage door and were currently at the vacant property,” stated Moran.

Deputies arrived and made contact with three subjects identified as Jessica Wiles, 26, Renee Bennett, 30, and Mark Allen Langdo, 34. Through investigation, deputies learned no one was supposed to be at the location.

“Langdo continuously provided a false name to deputies. Deputies conducted a records check and located Langdo’s true identity and confirmed he was giving them a false name and identification,” stated Moran.

Deputies contacted the owner of the property and the owner stated no one should be at the vacant residence and permission was given to search the residence.

Through investigation and interview, Wiles was not arrested and released.