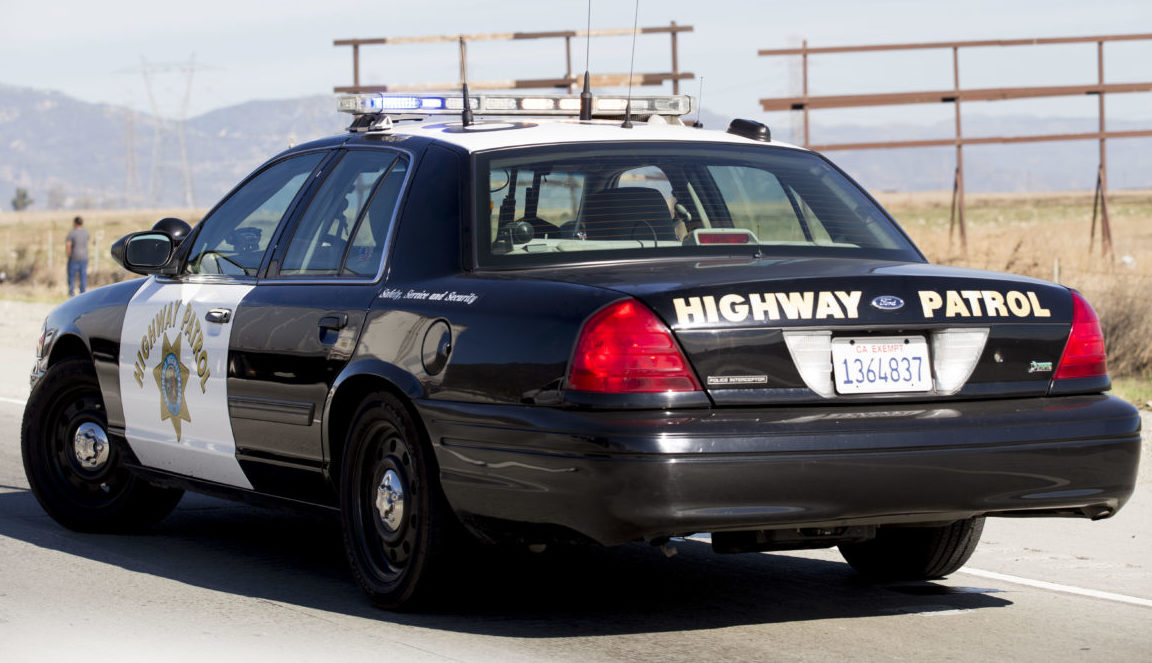 APPLE VALLEY, Calif. (VVNG.com) – A woman was injured in a crash that happened on the 15 freeway Wednesday afternoon.

It happened at about 1:34 p.m., February 27th, when several witnesses first reported to California Highway Patrol dispatch that a vehicle, a red Ford Focus hatchback possibly early 2000’s, was driving in the center divider and was “in and out of traffic” and swerving all over the roadway just before the crash, according to the CHP logs.

Moments later, the driver of the hatchback crashed on the freeway just south of Dale Evans and was pulled out by Good Samaritans, to CHP logs.

The crash blocked the no. 1 & 2 lanes caused a traffic backup for several miles.

At 2:17 pm, CHP logs showed the roadway was cleared and traffic was flowing. According to the logs, a flatbed tow truck was requested for the vehicle which had major front end damage.

The official cause of the crash is under investigation.