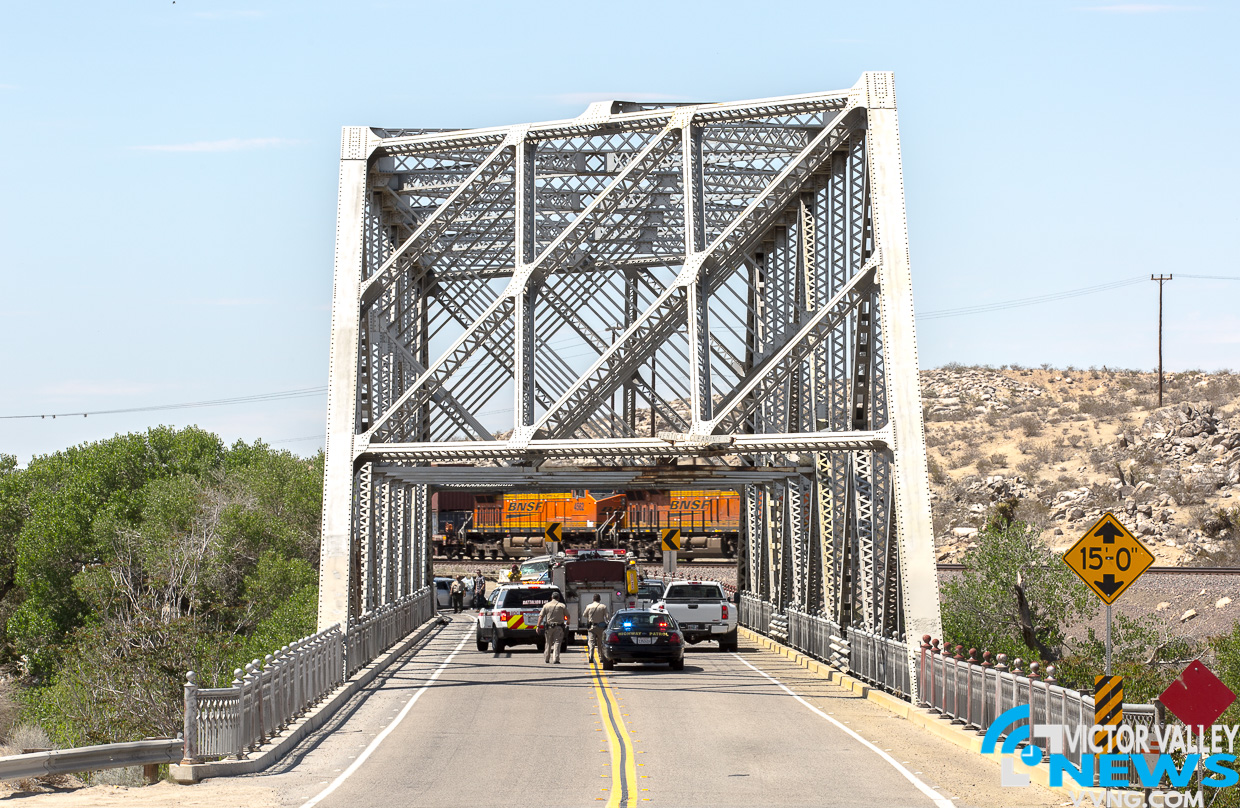 At about 1:55 pm, authorities responded to the ‘Iron Bridge’ on National Trails Highway reference a head-on traffic collision with a person possibly trapped.

Units arrived on scene and located two vehicles, a silver sedan and a gold SUV with major damage blocking the roadway, prompting officials to shut it down in both directions.

Firefighters with San Bernardino County Fire responded and treated three patients. According to SBC Fire spokesman Eric Sherwin, one immediate patient was flown to a trauma center, a second patient was also airlifted to a trauma center as a precaution, and the third patient was transported by AMR to a local hospital. Sherwin also said although initially requested extrication was not required after all.

According to sheriff’s spokeswoman Mara Rodriguez, “the driver of a 2002 Toyota SUV was headed southbound on National Trails when for unknown reasons he crossed over the double yellow line and collided head on with a 2014 Chevrolet.”

The crash prompted officials to shut down National Trails Highway at Air Express Way for a little over an hour. Parents on their way to pick up students from Riverside Preparatory School were forced to park their vehicles and wait in the 90-degree weather. Many of the school’s buses were also delayed as officials cleared the wreck.

The roadway was re-opened at approximately 3:20 pm. and the official cause of the crash remains under investigation. 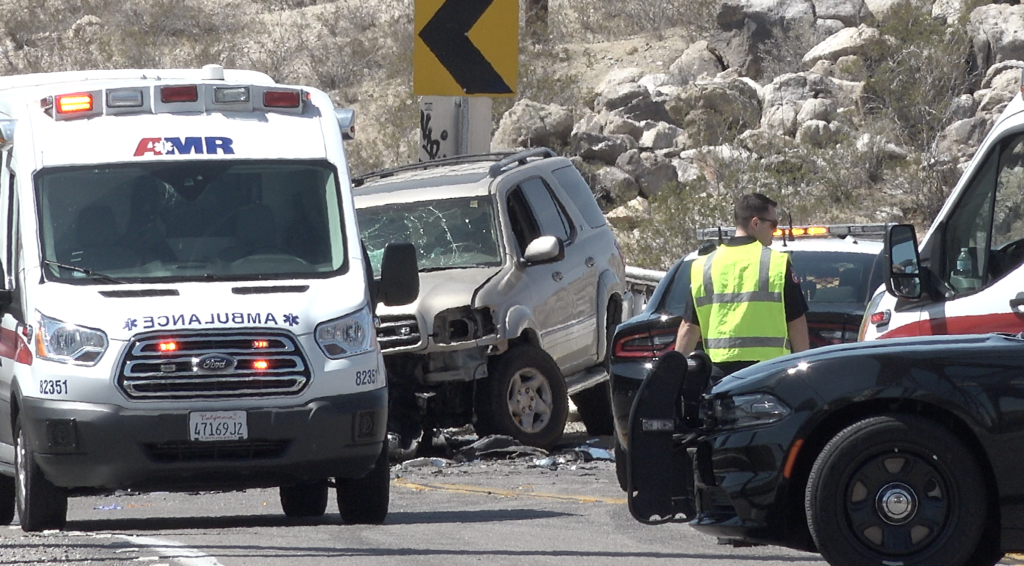 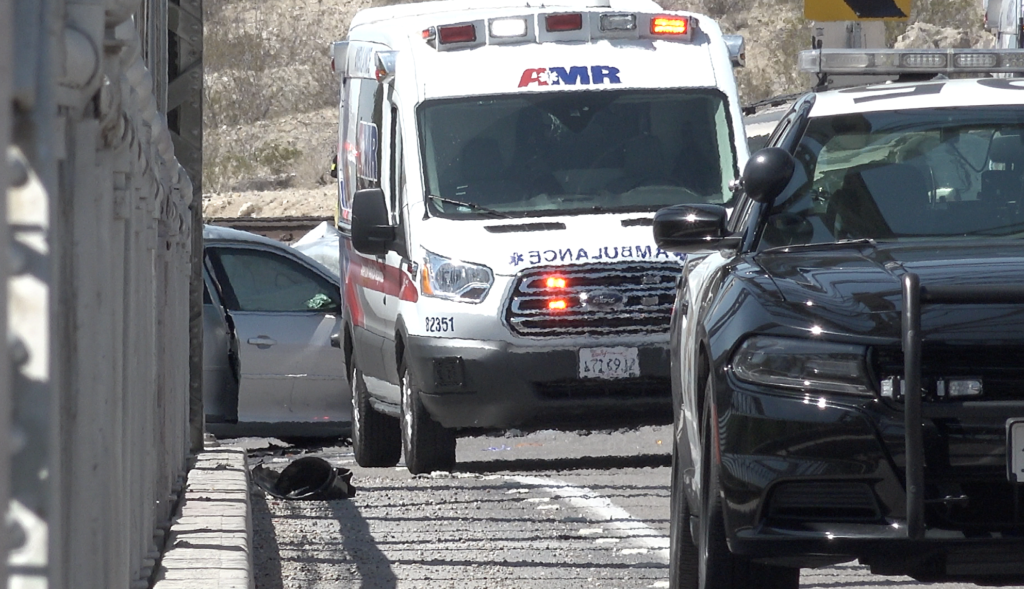