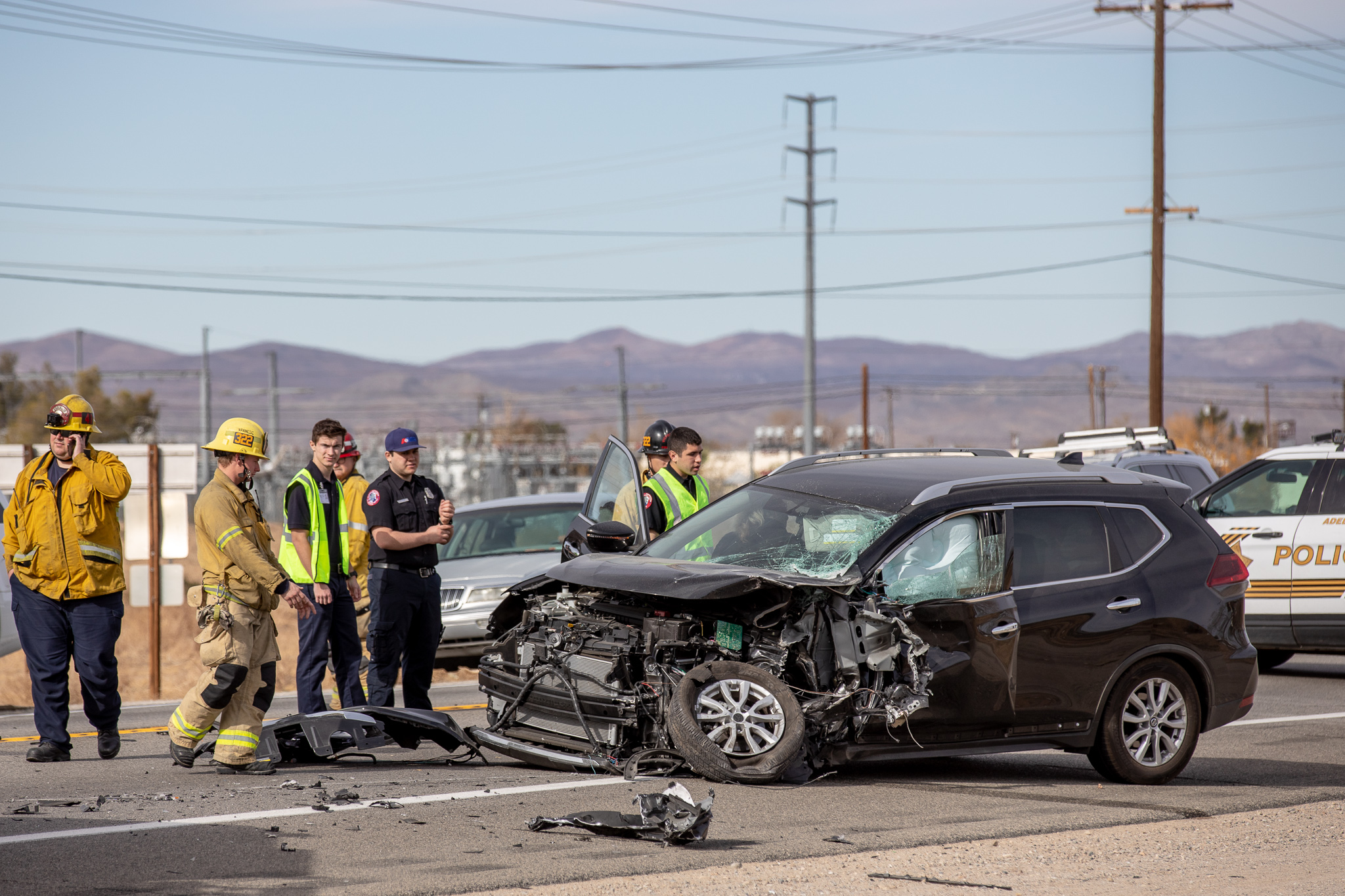 The collision happened near the intersection of Highway 395 and Air Expressway and involved a black SUV and a Schneider’s tractor-trailer truck.

San Bernardino County Fire and AMR, along with deputies from the Victor Valley Sheriff’s Station responded and located the SUV with major front-end damage, and the tractor-trailer with damage along the driver side of the cabin and trailer, including its fuel tank.

The fire department reported that nearly 30 gallons of fuel had leaked onto the ground.

The northbound lane was closed at the intersection, but officials allowed motorist to pass on the right shoulder. The southbound lane remained open.

No serious injuries were reported. The Victor Valley Sheriff’s Station is investigating the crash. 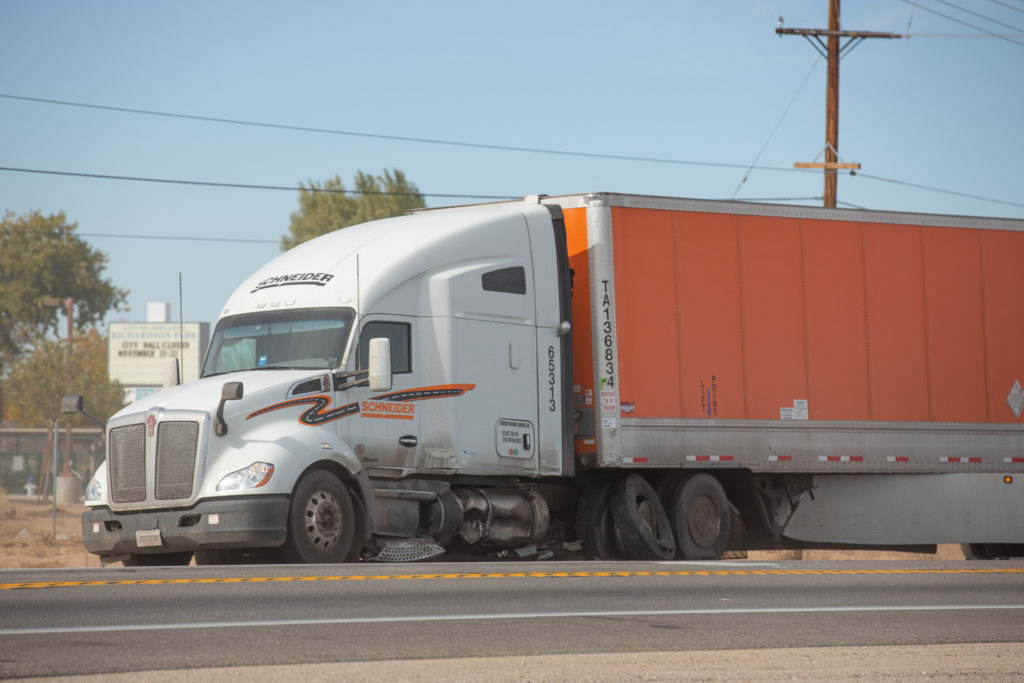