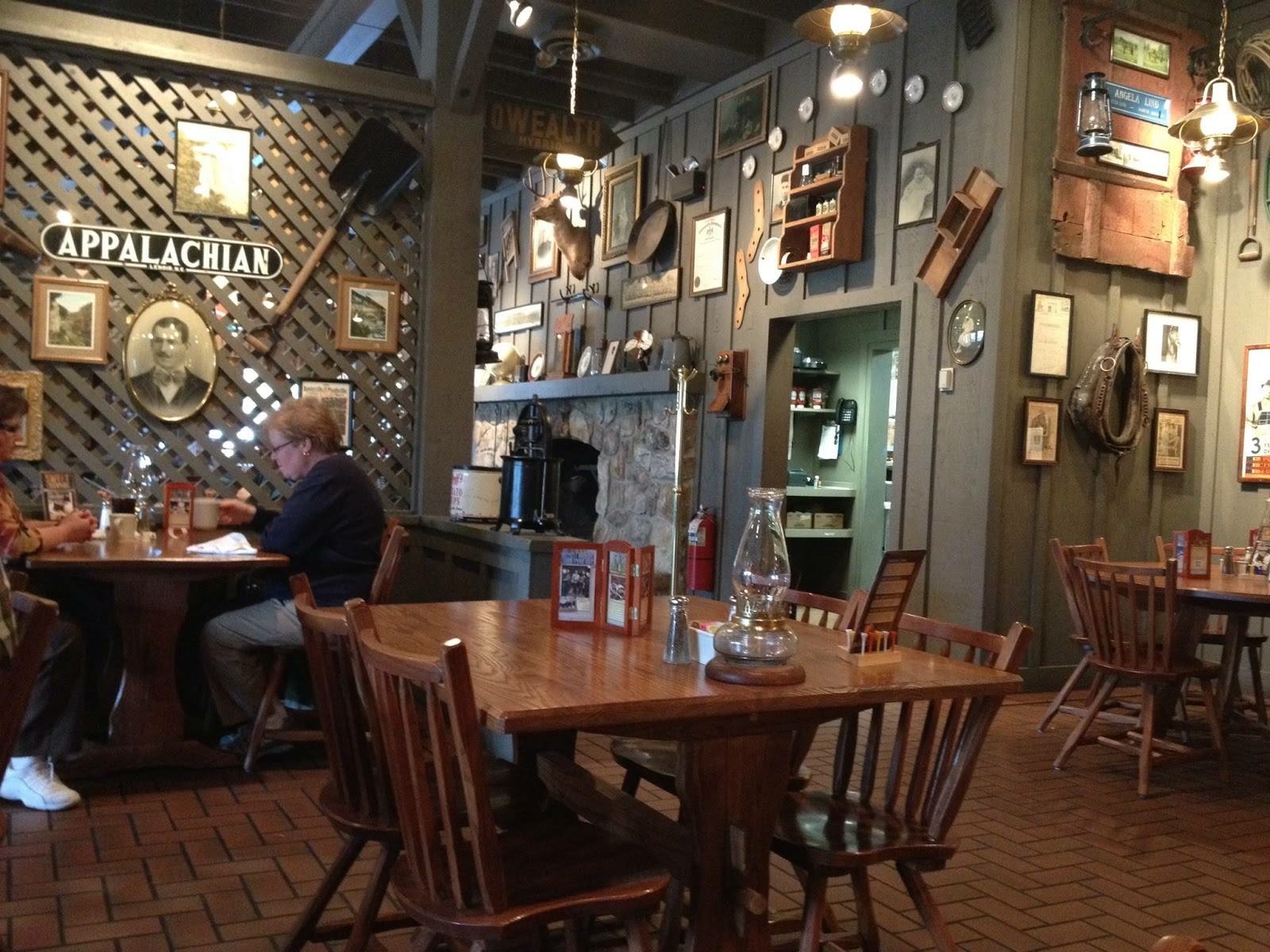 VICTORVILLE, Calif. (VVNG.com) A Cracker Barrel is officially coming to the Victor Valley.

On Thursday evening the City of Victorville dropped a hint via their Facebook page stating:

“Guess who submitted plans to build here in Victorville!”

“We we’re thrilled to receive their plans today and look forward to working with them to open as quickly as they would like. We’ve become a city of firsts,” stated Victorville City Manager Doug Robertson.

The first ever Cracker Barrel will be located on Amargosa Road in the infamous Restaurant Row, south of Bj’s Restaurant and Brewhouse and will occupy a 5-acre lot.

Cracker Barrel Old Country Store, Inc. is an American chainr of combined restaurants and gifted stores with a Country theme. The company was founded in 1969; its first store was in Lebanon, Tennessee, which remains the company headquarters.

Vantage One Real Estate investments is handling the development that will include The Habit Burger, Nekter Juice Bar, Which which Superior Sandwiches, Cafe Rio, Ono Hawaiian BBQ, Pieology, and Starbucks.