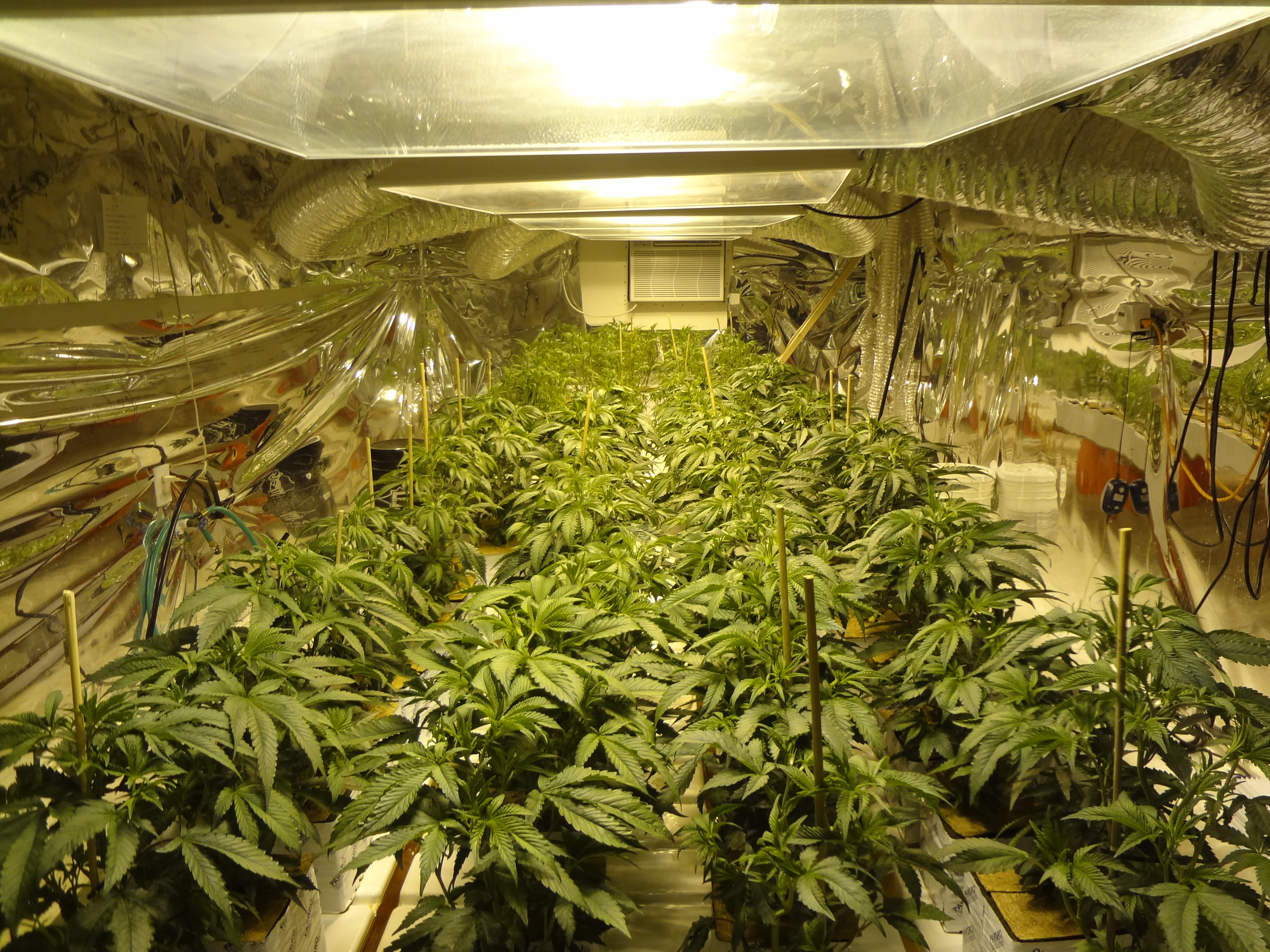 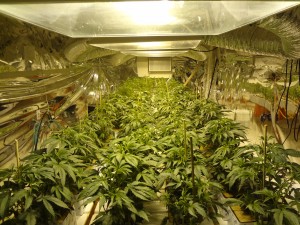 On Thursday, October 10, 2013 at approximately 7:30 a.m., the Sheriff’s Narcotics Division Marijuana Enforcement Team served a search warrant at a residence located at 17066 Birch Street in the city of Hesperia. Suspects Louis and Maria Serrata and their three minor children were present in the home when investigators arrived. Serrata has been identified as an operator of the Higher Healing Medical Center marijuana dispensary on Main Street in Hesperia. The dispensary is currently operating in violation of Hesperia’s City Ordinance banning marijuana dispensaries and in defiance of a Superior Court order to cease operation.

During the search of the residence investigators discovered the garage had been turned into a two-room marijuana cultivation operation. The rooms were constructed with interiors walls, electrical wiring, plumbing and an advanced hydroponics set-up with grow lights, air-conditioning and exhaust system. While examining the cultivation, investigators observed signs that the suspects may be utilizing stolen electricity to power the cultivation equipment. Southern California Edison’s Revenue Protection Investigators were called to assist with the investigation. An electrical bypass allowing for the theft of electricity was discovered inside a wall in one of the children’s bedrooms. The estimated theft amount is in excess of $19,000. Electrical bypasses are extremely dangerous and pose the potential for electrocution and fire. 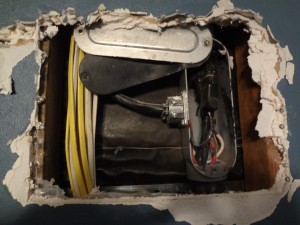 Investigators found all of the components for a chemical extraction lab to produce concentrated cannabis, hidden throughout the residence. The chemical process, which utilizes butane to extract THC from marijuana, is illegal and a violation of California’s Health & Safety Code. The extraction process is extremely dangerous with a high potential for explosion due to the use of large amounts of butane. The concentrated cannabis is known as Butane Honey Oil (BHO), Dabs, Wax and Ear Wax, and is rapidly gaining popularity among young marijuana users who are unaware of the associated dangers of ingesting a substance containing butane. Investigators seized 99 marijuana plants, 52 grams of processed marijuana, cultivation equipment and the extraction lab components.

Louis Serrata, 41, was arrested and booked at Victor Valley Jail. Charges have since been filed by the District Attorney’s Office on Louis and Maria Serrata, 33, for cultivation and sales of marijuana, manufacturing a controlled substance, theft of utilities and child endangerment. 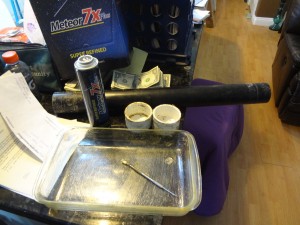 Anyone with information regarding this investigation is urged to contact the Sheriff’s Narcotics Division at (909) 890-4840. Callers wishing to remain anonymous are urged to call the We-tip Hotline at 1-800-78-CRIME (27463) or you may leave information on the We-Tip Hotline at www.wetip.com.