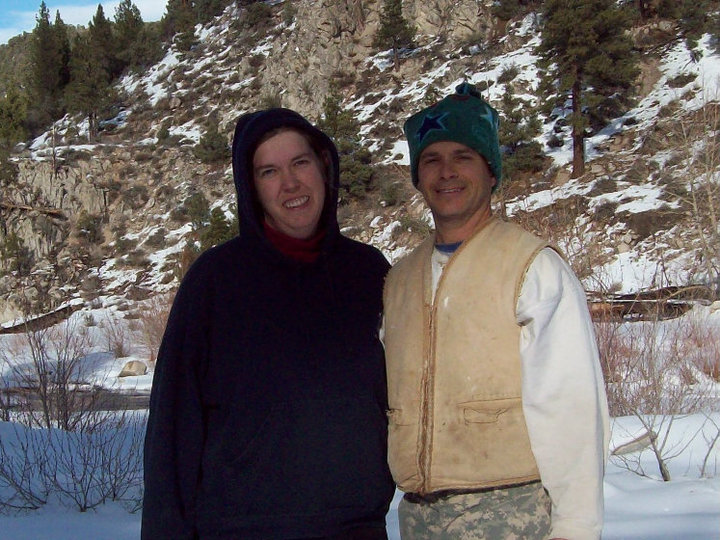 HINKLEY, Calif: (VVNG.com)- A husband and wife from Hinkley are under arrest for allegedly whipping their 17-year-old children with a horse whip and keeping one locked in a cage for a month.

On Wednesday, August 17, 2016, Deputy Bennington from the Barstow Sheriff’s Station responded to the 35000 block of Riverview Lane, in the town of Hinkley, on a follow-up for Child Family Services.

According to a Sheriff’s press release, one victim had scarring on both of his arms and legs. The other victim was kept in a locked cage for approximately one month, from June to July. The victim was only let out of the cage for meals and was forced to use a bucket as a restroom.

Bennington located a 4-foot by 4-foot steel cage, equipped with padlocks and a horse whip at the home. A baby monitor pointed directly toward the cage to alert the couple if there was movement inside.