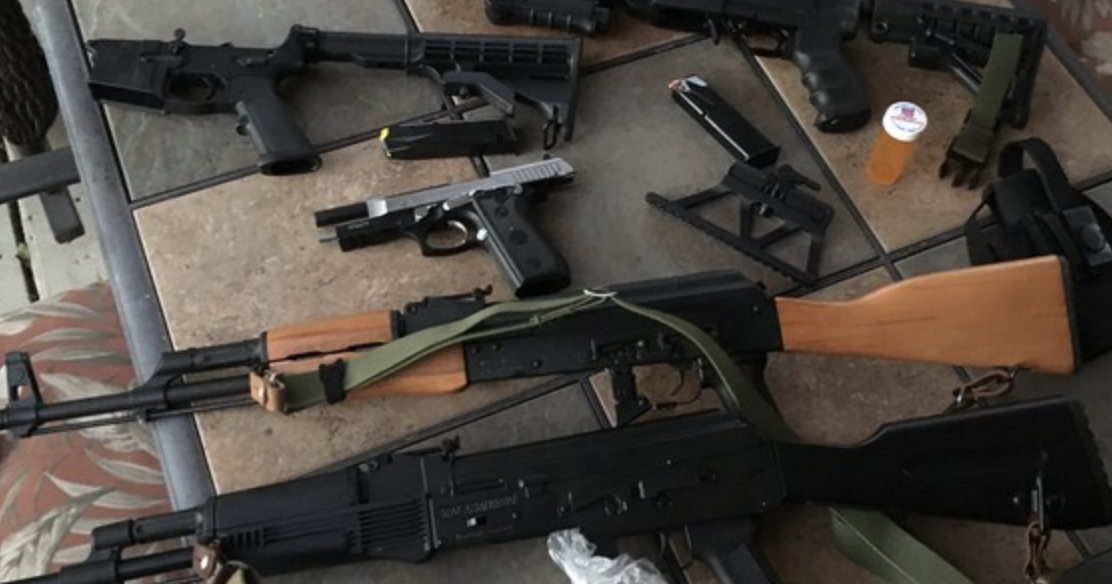 “I have been a strong advocate of these crime suppression operations,” Supervisor Lovingood said. “These are focused, highly effective and cost efficient tools to fight criminals. On behalf of the First District, my thanks to Sheriff McMahon and everyone involved.”

The funding expanded the work of the Sheriff’s Valley Gang Team, Desert Gang Team, the Human Trafficking Task Force, and others.

The Sheriff’s Department targeted criminal street gangs, their gang members and leadership, mid-level narcotics dealers, gun dealers/brokers, and other violent criminals who prey on the citizens of San Bernardino County. When requested, the teams assisted any divisions/stations, specialized details, and outside agencies with investigations and operations.

In an investigation into shipments of methamphetamines, detectives seized 70 pounds of the drug.

In another case, a jail inmate was suspected of conducting the human trafficking of an adult while in custody. Investigators discovered the suspect had made over $20,000 in transactions while he had been in jail. The inmate was booked on additional charges of felony human trafficking, pimping, pandering, and extortion of an adult. Investigators uncovered information that led to the identification and arrest of a murder suspect in Bakersfield.