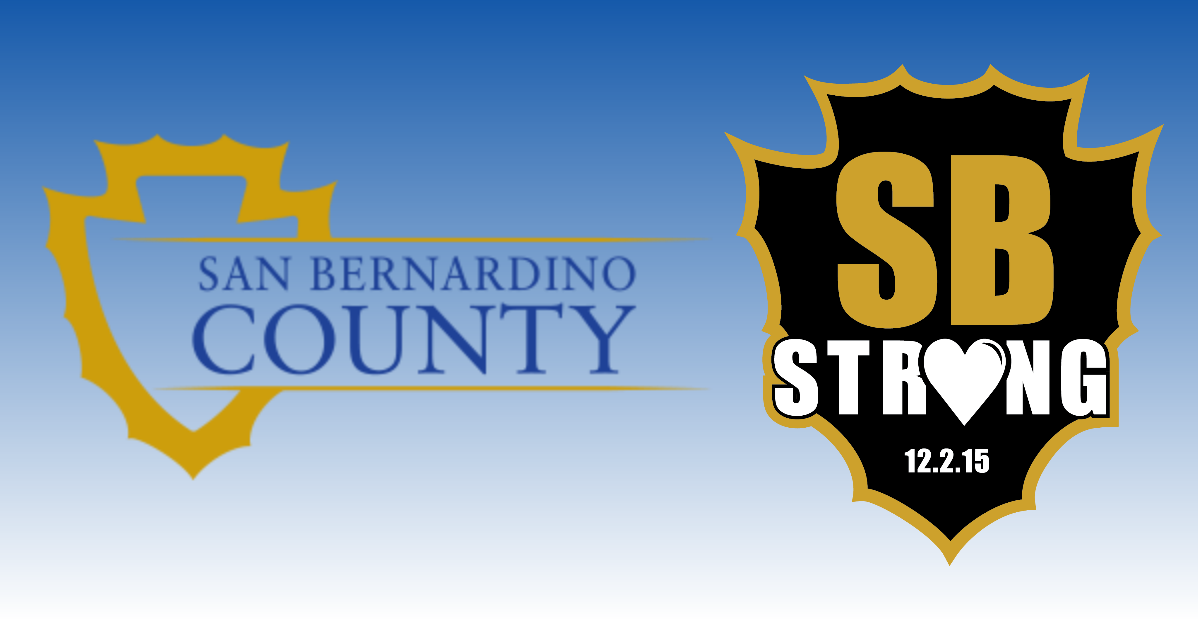 SAN BERNARDINO – Portions of a $4 million federal anti-terrorism victims grant coordinated by the state and county can be used to reimburse injured survivors of the Dec. 2, 2015 terrorist attack for medical treatments awaiting approval through worker’s compensation, the county learned on Friday in talks with the California Victim Compensation Board.

“The county made a commitment immediately after the attack to do all we can to help our employees recover. Working with the state to ensure proceeds can assist the recovering survivors is an example of how the county is honoring that commitment,” said Board of Supervisors Chairman Robert Lovingood.

There are about 54 county employees with active worker’s compensation cases stemming from the attack. A small number of those employees have faced challenges with their claims, primarily as a result of waiting for their healthcare providers to provide the information needed to have their treatments approved. Survivors can use more than $1.6 million from the grant to pay for treatments that are awaiting approval. The California Victim Compensation Board will disburse the funds to the survivors.

In December, the U.S. Department of Justice approved the California Victim Compensation Board’s request for $4 million in Anti-Terrorism and Emergency Assistance Program funds to support the short- and long-term needs of the victims of the San Bernardino terrorist attack. The allocation was based on information provided to the state by the county.