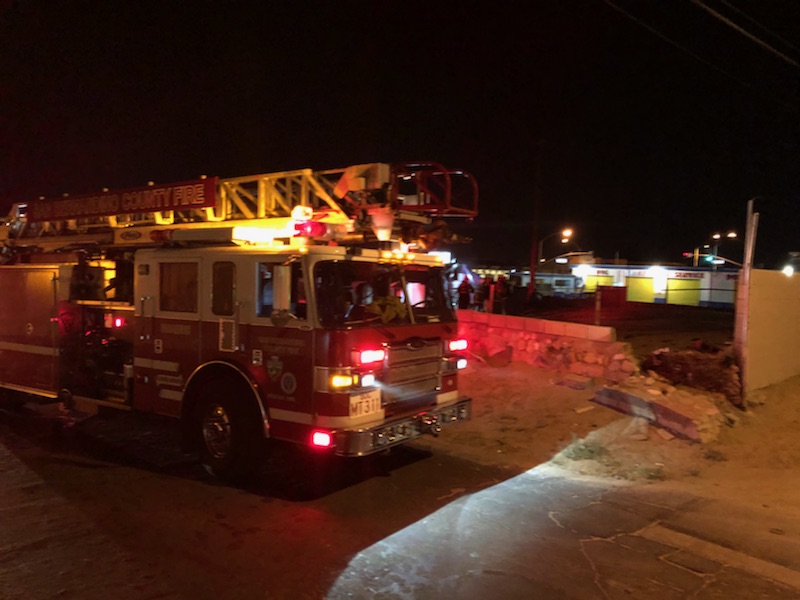 According to Captain Jeff Allen, the fire had also extended into the attic space of the commercial property. “A primary search was performed to check for any possible trapped occupants, which came up clear,” stated Allen.

Firefighters had the fire knocked down in approximately 10 minutes.