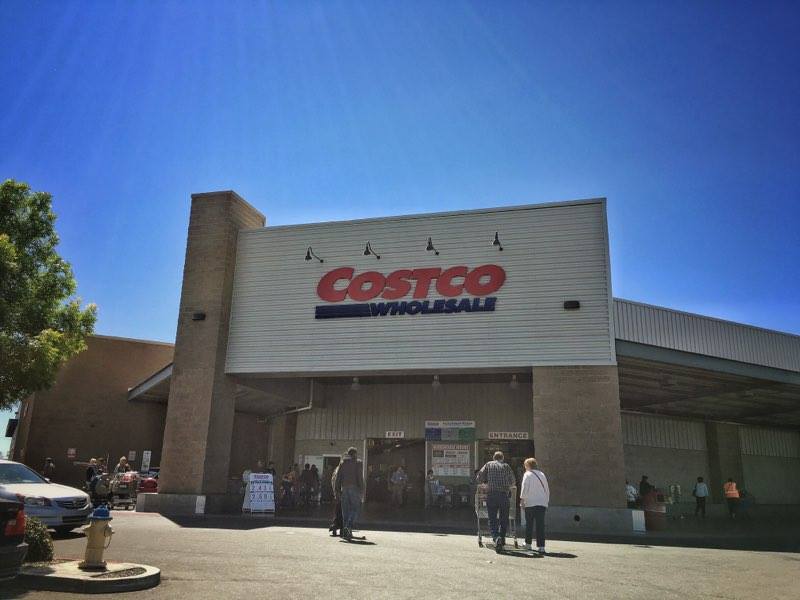 VICTORVILLE-(VVNG.com):  Costco stores nationwide have made the decision to stop accepting American Express cards on June 19th of this year. This was delayed from their original April 1, 2016, target date.

American Express has been accepted at Costco stores for around 16 years, with approximately 10% of their cards actually being branding with the Costco logo. These cards will no longer be valid come June 20th, but until this time, Costco branded American Express cards will continue to earn rewards through June 19th.

The Valley Center drive location in Victorville has signage announcing this change, noting that come June 20th, the store will only be accepting Visa, Debit/ATM cards, Costco Cash Cards, cash, checks and EBT. They also noted that cash, checks and EBT are not accepted at the Costco Gas Stations.

Cardholders will not need to reapply for a new credit card as they will be sent the new Citibank card in the mail during the month of May or early June. Cardholders receiving these new cards that will  earn them a 1% increased cashback reward from the old American Express card, they will now earn 4% back on gas purchased up to $7000, and 3% on restaurant and travel expenses. All other cash back rewards will get a 1% reward.

The change comes with mixed emotions from customers, Bridgette Tolentino said, “[It is the] smartest thing they ever did, the merchant fees from Amex are twice that of Visa plus with Amex it is much harder to win customer disputed charges. Many small businesses are refusing to take Amex.”  Others are not so supportive of the change, Jo Ann Adkins said, “[I] hate going to Costco, [it is] worse than Walmart. They made a mistake doing away with American Express.”