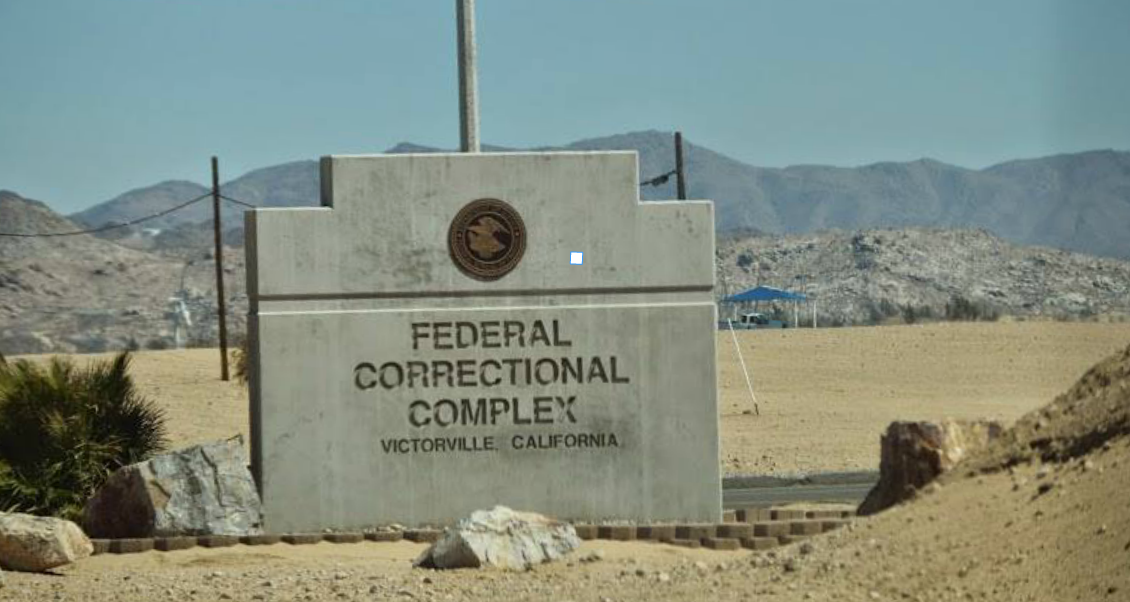 VICTORVILLE-(VVNG.com): According to local reports in the Victor Valley, the U.S. Bureau of Prison’s issued a statement on Friday saying that a guard at their facility in the 13700 block of Air Expressway Boulevard was assaulted by an inmate this morning. The Friday, August 21st at about 9:00 a.m., the inmate used a prison-made weapon inside a housing unit.

The officer was uninjured, but due to the serious nature of an attack against a correctional officer, the area was secured. The circumstances surrounding this attack are undisclosed at this time.

There were no injuries to inmates or prison staff as a result of this incident.

Prison officials say that the prison will remain on limited operational status throughout the investigation.