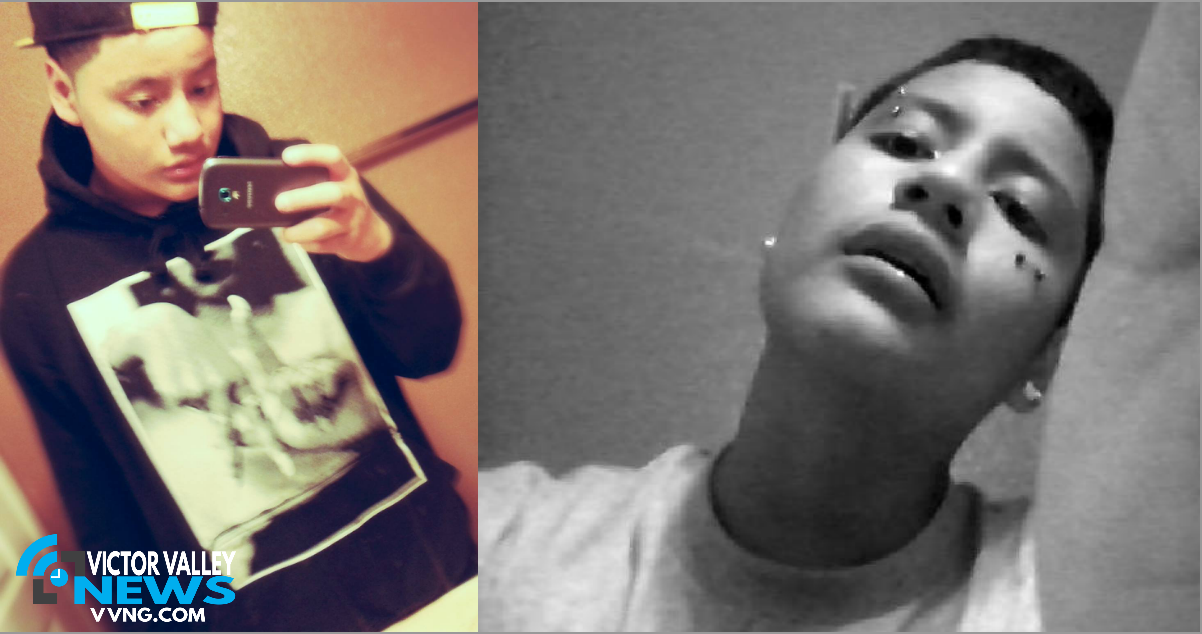 VICTORVILLE, Calif. (VVNG.com) The San Bernardino Coroner’s office has identified the pedestrian killed after being struck by a tow truck Saturday night.

On April 22, 2017, at 9:53 p.m. dispatch received reports of a vehicle versus a pedestrian on 7th Street between Victor Street and Desert Knoll Drive.

When authorities arrived, they located 17-year-old Aldo Josue Decena, from Victorville down in the roadway with major trauma. Medical personnel attempted to perform life-saving measures on the teen prior to transport.

Decena was transported to Victor Valley Global Medical Center where he was later pronounced deceased.

According to officials, Decena was attempting to run eastbound on 7th Street when he was struck by the oncoming “Victor Valley Towing” tow truck.

Authorities are still investigating the possibility of an altercation involving several people prior to the deadly crash. A witness told Victor Valley News the victim was attempting to flee from a fight and ran into the path of the tow truck.