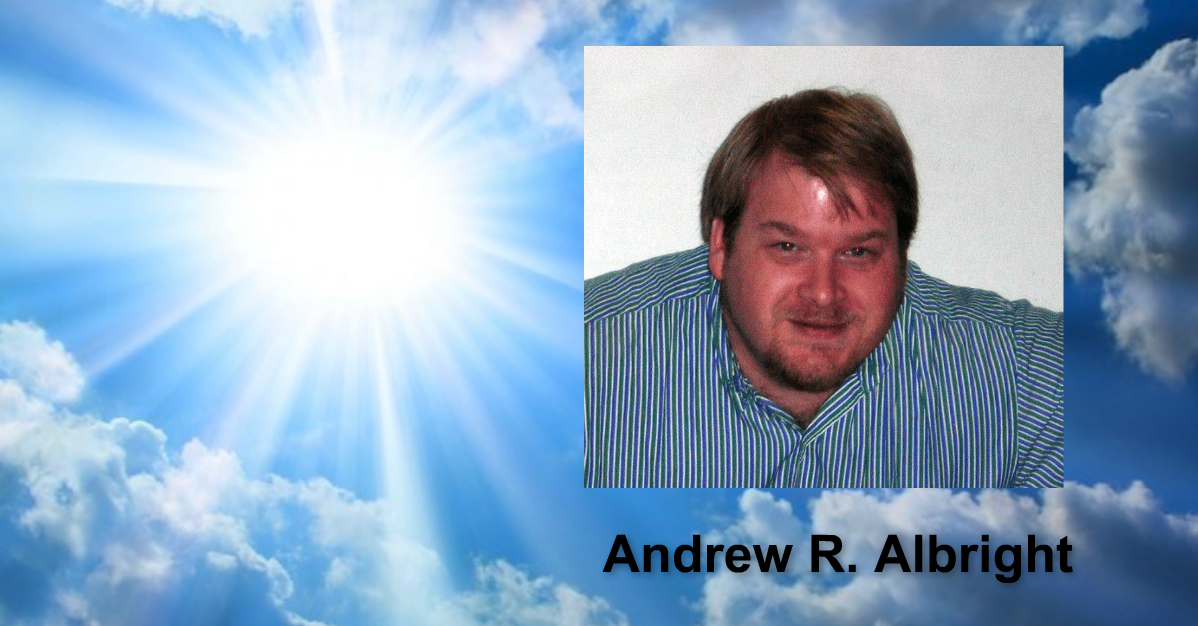 HESPERIA:(VVNG.com)- The San Bernardino Coroners has released the identity of the hiker found dead near Pacific Crest Trail.

The deceased male has been identified as 45-year-old Andrew R. Albright, a resident of Ontario.

On Sunday, June 26, 2016, at 3:28 p.m. dispatch received a 911 call from a hiker walking on the Pacific Crest Trail, near the West Fork Mojave River, in the unincorporated area of Hesperia.

The reporting party stated he came upon an unresponsive male on the side of the trail.

San Bernardino County Fire Department personnel arrived at the location at 3:56 p.m. and found Albright with no obvious injuries and obvious signs of death. Albright was declared dead at 4:30 pm.

The San Bernardino Coroners Department will perform an autopsy to determine the cause of death.