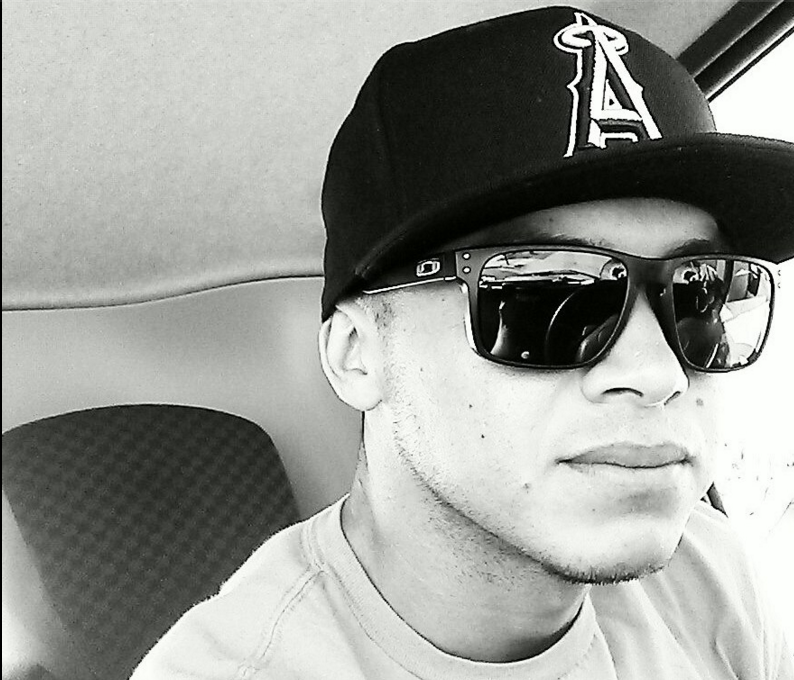 NEWBERRY SPRINGS– (VVNG.com):  A tragic loss of life that six juveniles and a school bus driver witnessed when a 2012 Suzuki motorcycle slammed into the side of the school bus they were in early Tuesday morning. The San Bernardino Coroner’s Department identified the deceased motorcyclist on Wednesday as 31-year-old Barstow resident Raul Miranda.

Victor Valley News reported the incident on Tuesday that took place at around 7:30 a.m. that morning in Newberry Springs in the intersection of Coyote Lake and Yermo roads. The female bus driver per CHP press release, was driving eastbound on Coyote Lake when the motorcycle traveling northbound slammed into the side of the bus leaving the motorcyclist under the bus.

The bus was lifted off of Miranda by emergency personnel and he was subsequently pronounced dead at the scene.
A family friend started a go fund me account to assist with his burial and for any future needs that his young daughter might have.

The investigation is ongoing and anyone with additional information is asked to call the Barstow CHP office at 760-255-8700.

Related Topics:Fatal AccidentMotorcycle Accident
Up Next