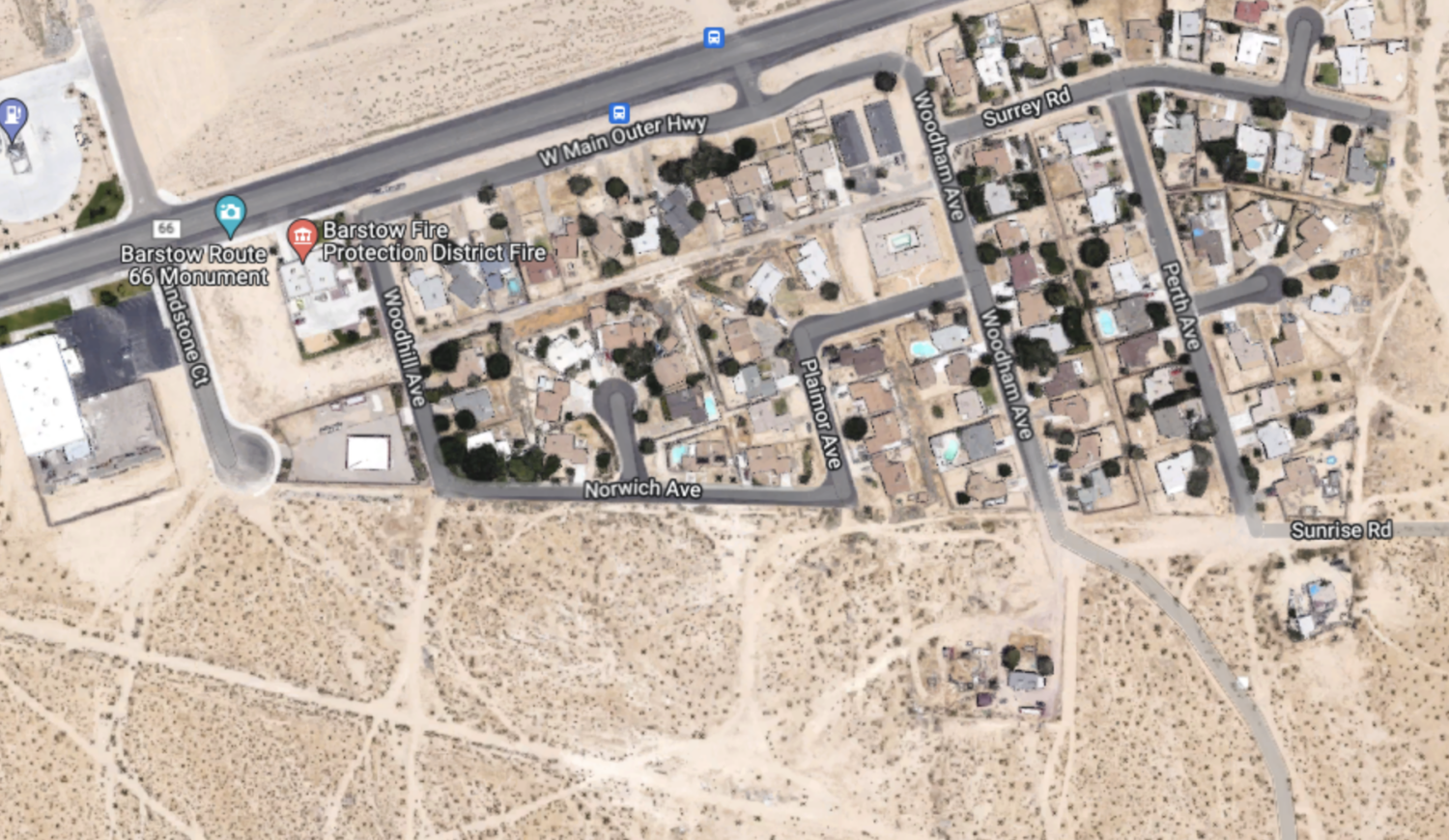 BARSTOW, Calif. (VVNG.com) — The San Bernardino County Coroner’s Office is asking for help locating the family of a homeless man that was recently found dead.

On Saturday, April 30, 2022, at about 1:56 pm., officers from the Barstow Police Department responded to the area of Perth Avenue and Norwich Avenue in the city of Barstow.

The coroners said the 31-year-old man homeless man later identified as Devon Matthew Sullivan was pronounced deceased at the scene.

Coroner officials said Sullivan was living in the Barstow area and are asking anyone with information regarding his family or next of kin to call 909-387-2978.