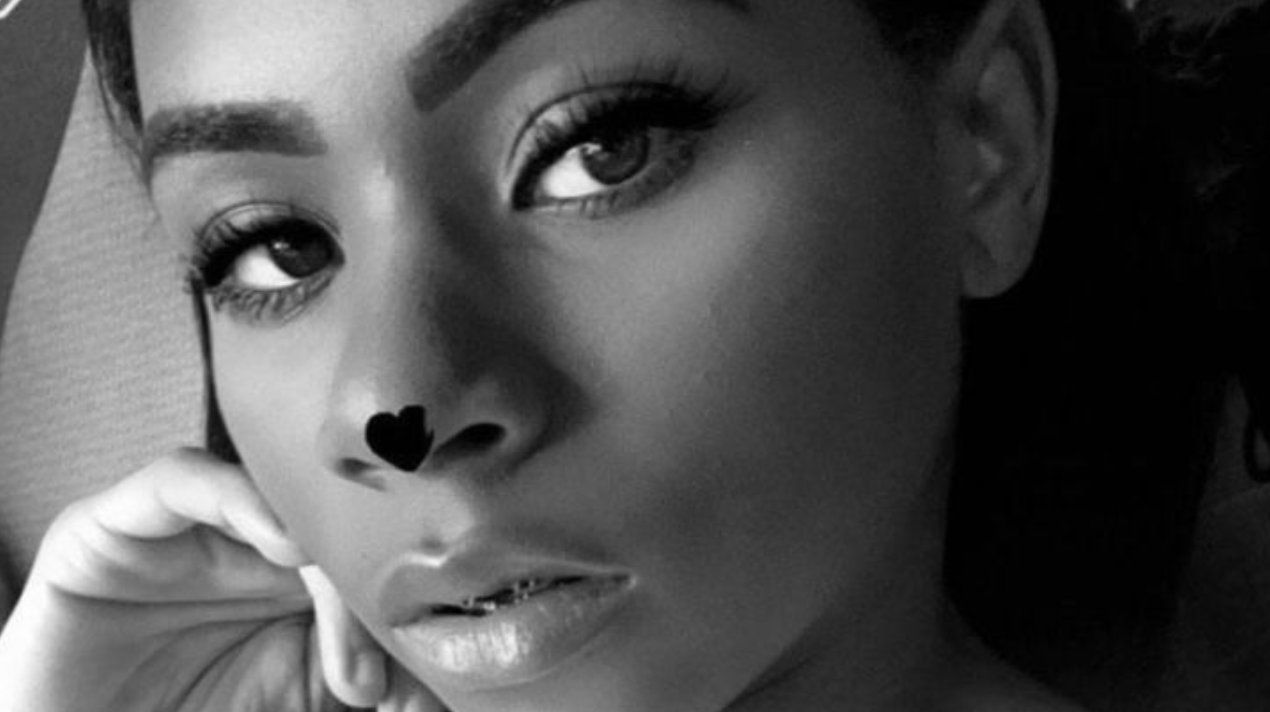 On Wednesday, June 17, 2020, at approximately 3:33 AM, officers with the California Highway Patrol responded to the eastbound lanes of State Route 138 near mile marker 13.5 for the report of a pedestrian having been struck by a vehicle.

CHP officials said a 20-year-old Phelan resident was driving a black 2007 Hyundai Santa Fe eastbound on SR-138, east of Mantoya Drive at approximately 60 mph when he collided with the female pedestrian that was running within the no. 1 lane.

Upon arrival, the pedestrian, 25-year-old Markella Smith, of Las Vegas, Nevada, was pronounced dead by paramedics with San Bernardino County Fire Department at 4:00 AM.

Marquise Smith launched a Gofundme account to help with his sister Markella’s funeral expenses. “My sister’s life was insured under my mom’s insurance policy up until the day she turned 25 years old; four days prior to her sudden death,” stated Marquise.

According to Marquise, his sister was intoxicated with her “friends” and was left by her “friends” to wander on a dark highway where she was hit by a vehicle. Marquis said at this time there are no charges being brought upon those who left her on the highway.

Markella leaves behind three beautiful girls and a fiancé that will need the support of her loved ones. Donations for Markella can be made via the following link: Markella Smith Gofundme.

A woman named Kathryn Scott who was one of the last people to see Markella alive posted a video to social media explaining her side of the story after being accused of leaving her friend.

The collision is still under investigation, anyone with information regarding this collision is encouraged to contact Officer M. Carrillo at the San Bernardino CHP Office at (909) 383-4247.