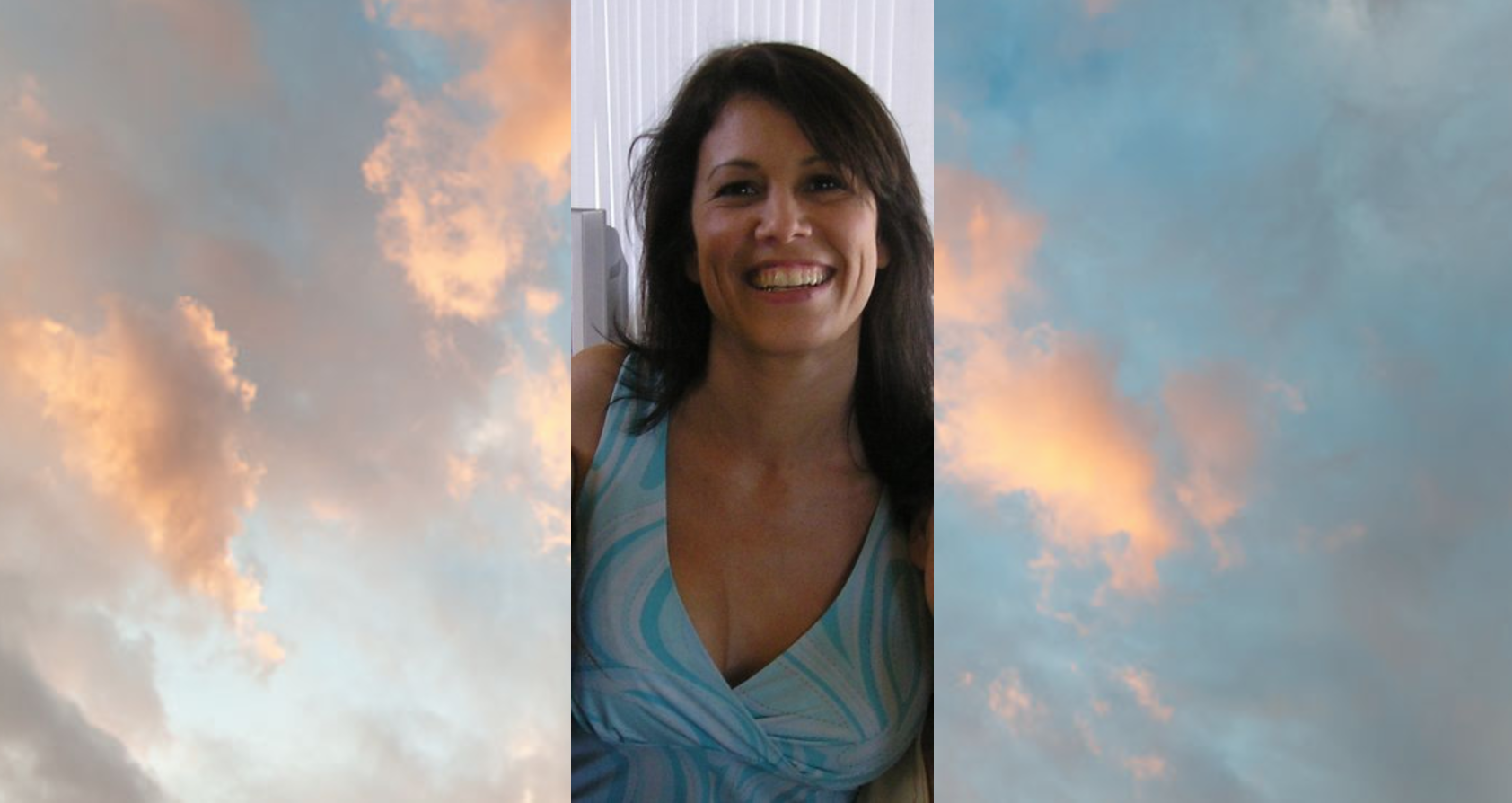 VICTORVILLE, Calif. (VVNG) A woman involved in a Friday morning collision has died as a result of her injuries.

Coroner’s identified the 52-year-old female as Diane Brayford, a resident of Upland California.

Brayford was traveling northbound on Highway 395 at approximately 11:25 a.m. just half-mile north of Bear Valley Road in Victorville when she, for unknown reasons, lost control of her vehicle and struck a southbound semi-truck.

The collision caused the passenger side to collapse into the driver side of the silver Toyota Sequoia driven by Brayford, causing her to be extricated from her SUV by firefighters. There were no other occupants in her vehicle.

“She was airlifted to Loma Linda University Medical Center where she was pronounced dead from her injuries,” the coroner’s stated.

Highway 395 was closed between Dos Palmas Road and Bear Valley Road for over 12 hours while authorities investigated.

The driver of the semitrailer was not injured, and nearly 12 hours later the semi was removed from the crash site.