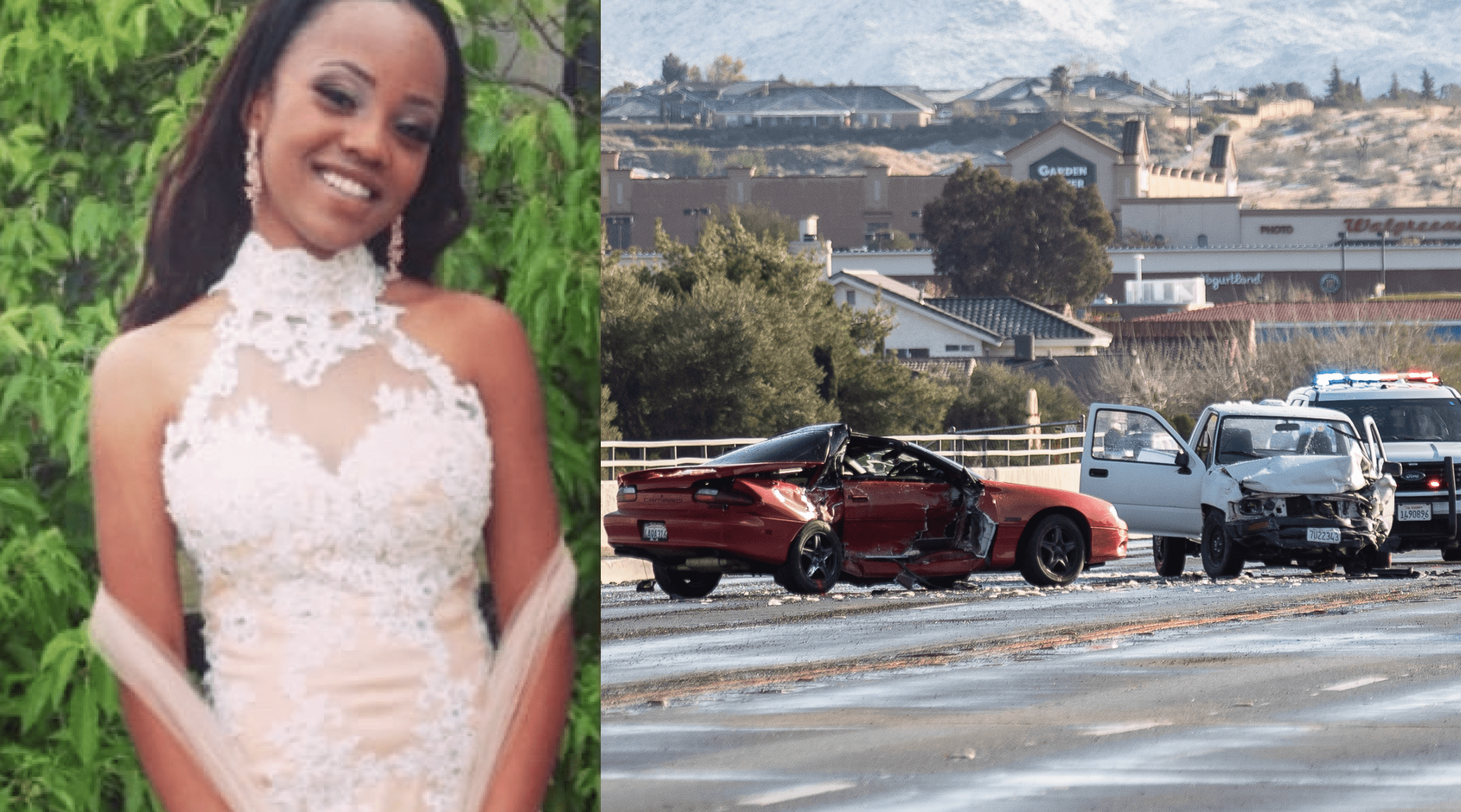 APPLE VALLEY, Calif. (VVNG.com) — The woman killed in a weather-related crash on Bear Valley Road last week has been identified as a 23-year-old Victorville resident.

It happened Friday, November 29, 2019, on the Bear Valley Road bridge that crosses the Mojave Narrows, west of Jess Ranch Parkway, in Apple Valley.

She was taken to a local hospital, where she was pronounced deceased at 7:31 AM, officials confirmed.

“Through preliminary investigation, it was determined that the Camaro was traveling eastbound on Bear Valley Road when the driver lost control due to black ice on the roadway,” officials said in a press release.

The driver of the Toyota, an adult male resident of Lucerne Valley, was also transported to a local area hospital with minor injuries.

A donation account was created by a friend of the family to raise funds for burial expenses.