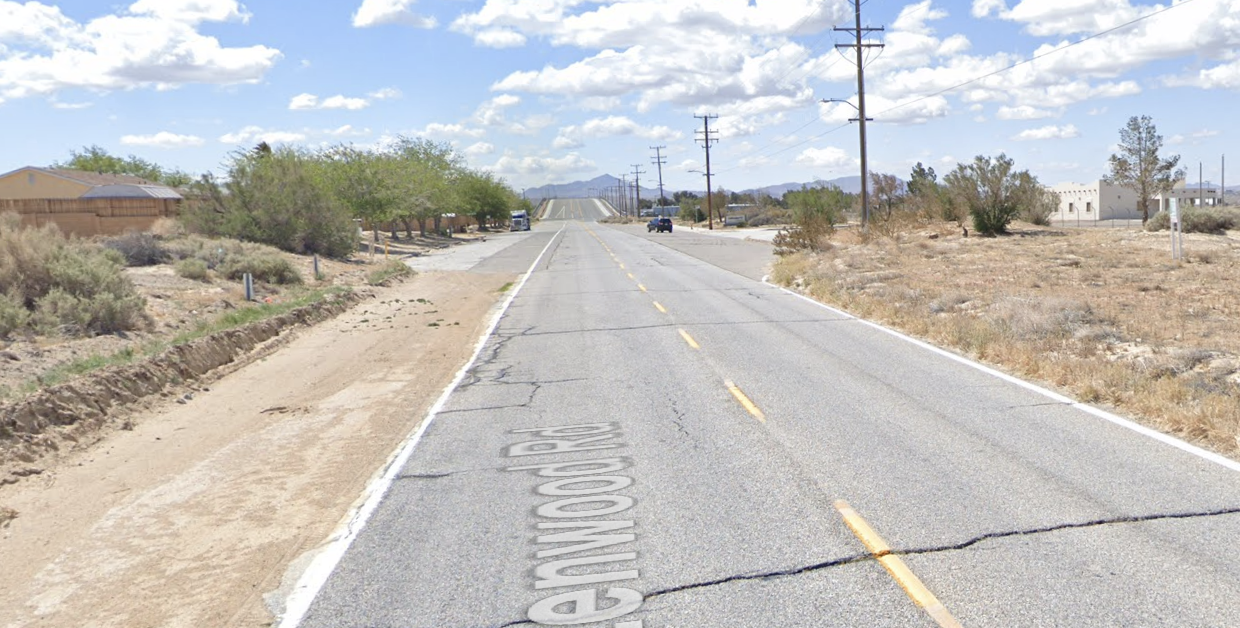 BARSTOW, Calif. (VVNG.com) — Authorities have identified a 36-year-old man who was killed in a hit-and-run crash Wednesday morning in Barstow.

According to the San Bernardino County Coroner’s Office, that man has been identified as Marvin Lane Beamon III, a resident of Reno, Nevada.

On Wednesday, April 21, 2021, at about 7:13 am, officers with the California Highway Patrol Barstow area responded to a pedestrian down on the right shoulder of Lenwood Road, north of Camino Del Sol.

Through investigation, officers determined Marvin Lane Beamon III was walking north on Lenwood Road within the northbound lane when an unknown vehicle traveling in the same direction struck him.

Marvin was later located by a passing motorist and despite life-saving measures was pronounced deceased at 6:17 am.

CHP officials said the driver of the vehicle failed to stop or render aid and fled northbound on Lenwood Road. The suspect’s vehicle should have some damage on the right front side from the impact.

Authorities said its unknown whether alcohol and or drugs were a contributing factor to this collision.

Anyone with information about the incident is asked to call the Barstow CHP station at (760)255-5900.

No injuries after driver crashes into gas pump in Apple Valley

Pedestrian struck, airlifted on NB I-15 freeway in Victorville