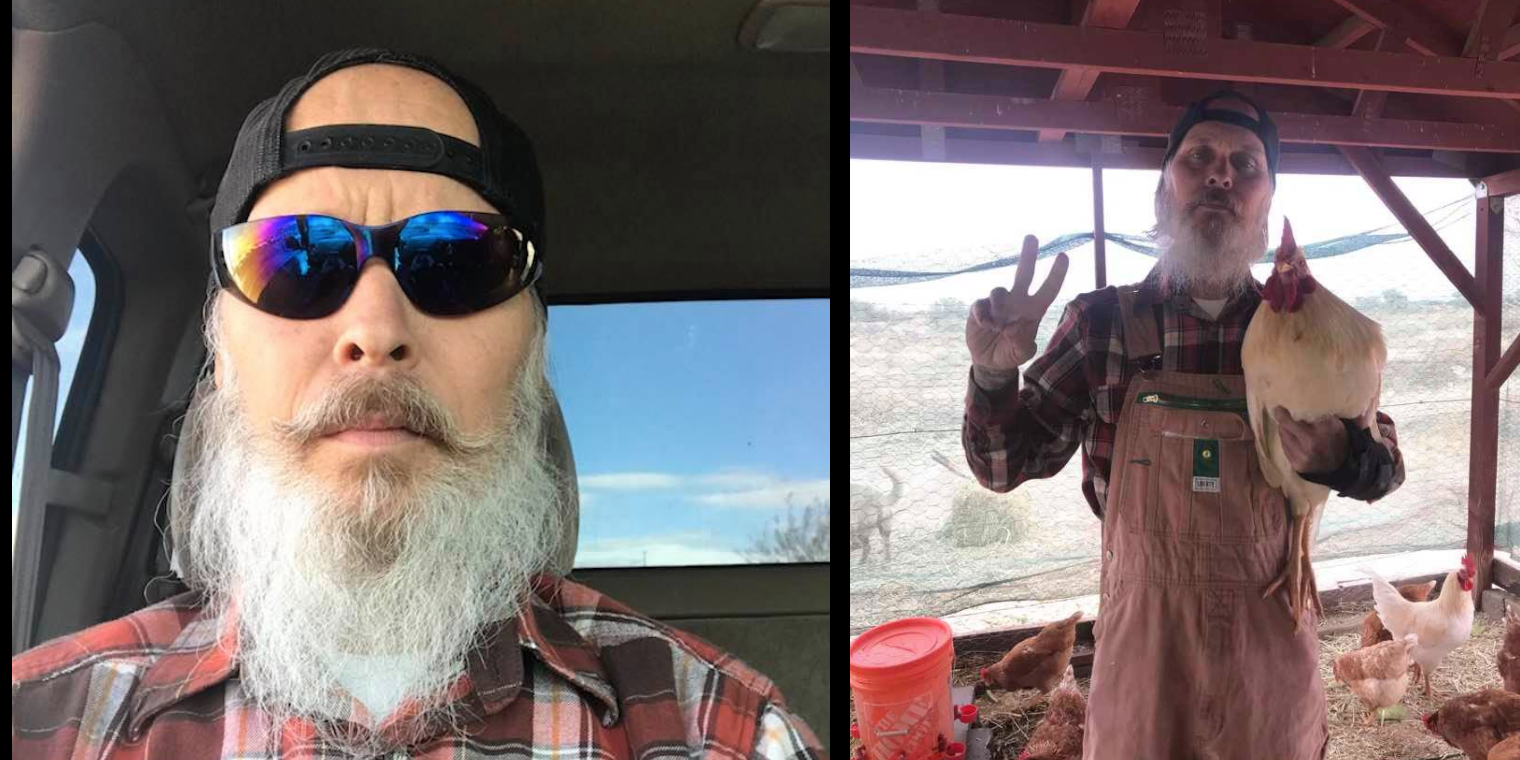 On Saturday, June 5, 2021, at 3:08 PM, Glen Arroyo, was driving a 2004 Toyota Tacoma northbound on Harvard Road, south of Valley Center Road in Barstow when he lost control of his vehicle.

Arroyo was unable to maintain control of the vehicle and crossed over the north and southbound lane of Harvard Road and overturned into the open desert.

California Highway Patrol officials said the driver, who was unrestrained, was fully ejected during the overturning sequence.

Emergency personnel at the scene attempted to render aid on Arroyo before he was transported to Barstow Community Hospital where he was pronounced deceased in the emergency room at 4:39 pm.

Alcohol and/or drugs are not suspected to be a contributing factor to this collision. This collision is currently under investigation by the California Highway Patrol Barstow Area.

For further information regarding this collision contact the Barstow CHP office at (760)255-5900.

Related Topics:15 freewaybarstowCrashFatal
Up Next