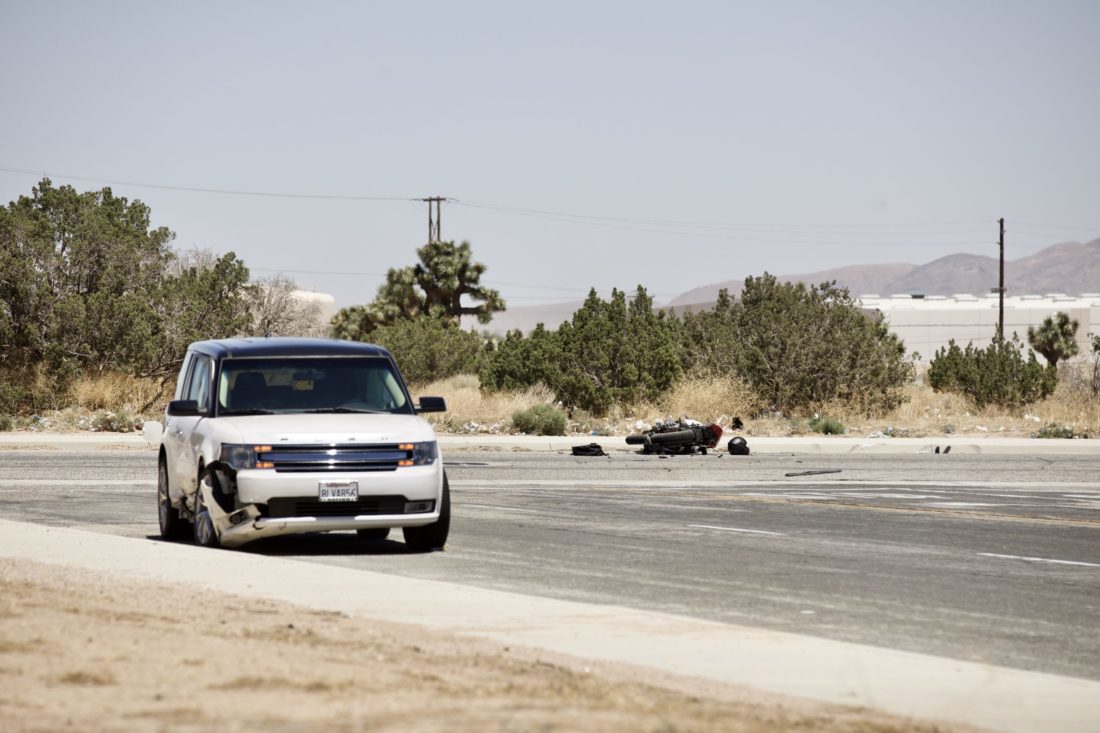 HESPERIA, Calif. (VVNG.com) — A motorcyclist critically injured in a Sunday afternoon crash in Hesperia died from his injuries at a local hospital, officials confirmed.

At about 12:08 PM on Sunday, July 19, 2020, Beckwith was riding his red and white street bike on Amargosa Road near Key Pointe Drive when he was struck by a white Ford Flex.

According to the coroner’s office, he was transported to Desert Valley hospital where he was pronounced deceased at 12:42 pm.

The driver of the vehicle remained at the scene and cooperated with authorities. Alcohol/drugs were not a factor in the collision.

The Hesperia Sheriff’s Major Accident Investigation Team (MAIT) is handling the investigation. Anyone with information is asked to call the Hesperia sheriff’s station at 760-947-1500.