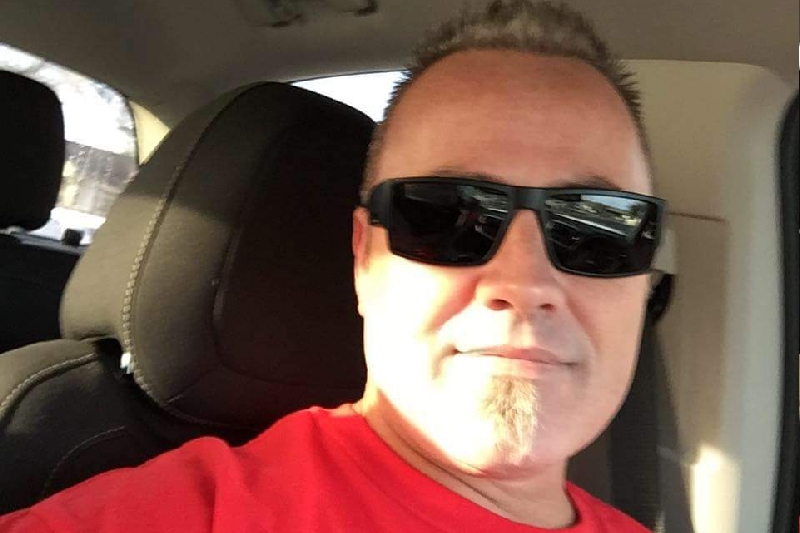 Bussey was driving a box truck for a moving company called Moving Stars Inc., when for unknown reasons the box truck crashed into a metal guardrail and then collided into the Nisqualli/La Mesa freeway sign.

Bussey was determined to be unrestrained and died at the scene as a result of injuries sustained. The male passenger was also ejected and transported to a trauma center with major injuries.

“On Mothers Day, May 14th 2017, around 8:40am our hilarious and fun loving relative was involved in a fatal car accident. While driving his box truck home after moving a family, Kevin is believed to have fallen asleep behind the wheel,” family member Kristen Murphy wrote in a Go Fund Me account set up to help cover funeral expenses.

“My heart is in so much pain after I got the phone call that my good friend I race with had passed away in the accident. Kevin, you were like family. Moto on up in heaven, you will be missed so much we had a lot of good times racing brother, love you,” David Cincotta wrote on the Victor Valley News Facebook page.

“The family would be so gracious for any help in celebrating his life in a way that honors the man that he was,” the relative said in the Gofundme. Here’s the link for those wishing to donate: