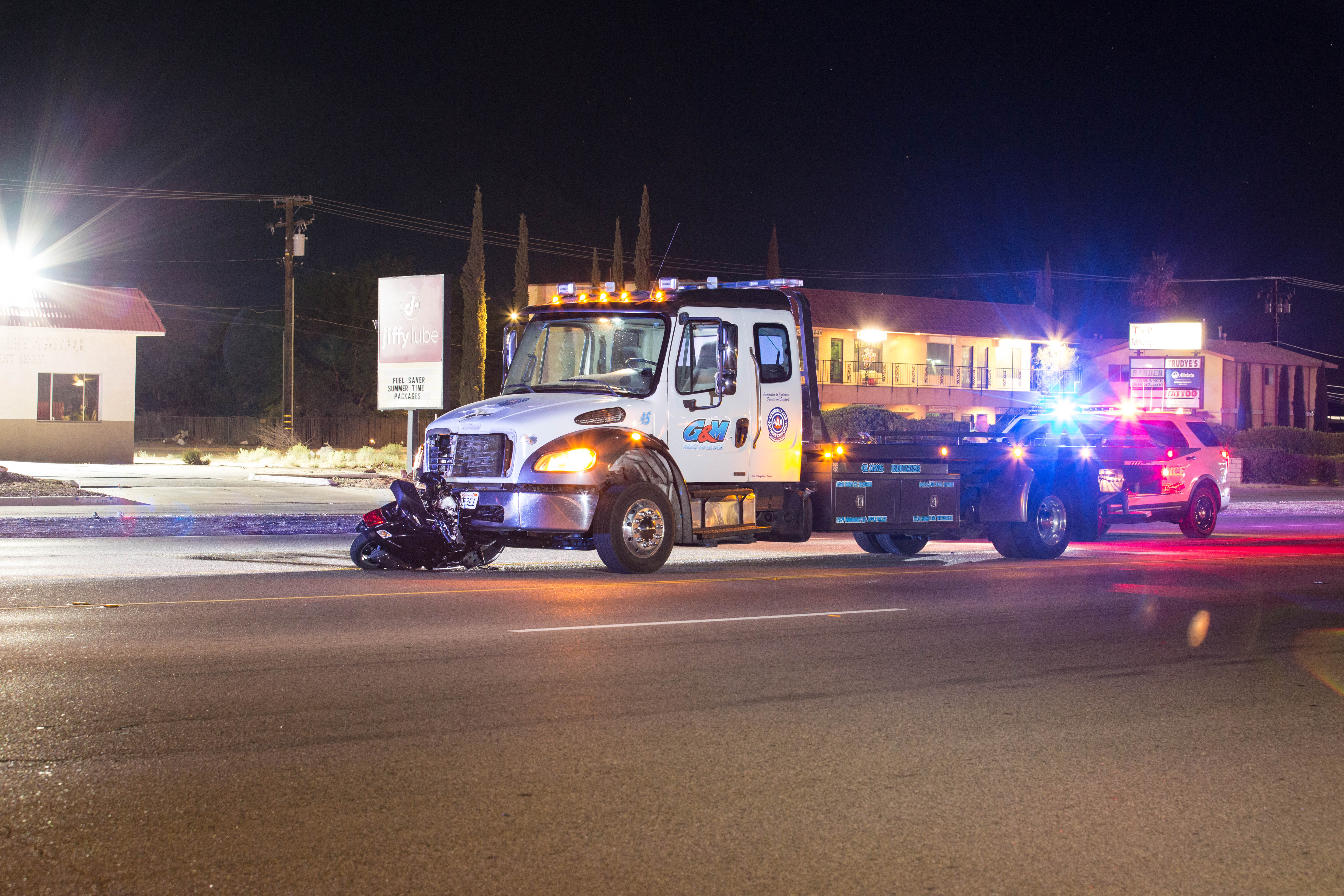 Mao was struck by a G&M tow truck while operating his GTS 300 Vespa scooter on the 20000 block of Bear Valley Road in Apple Valley.

Based on preliminary reports, the tow truck was traveling westbound on Bear Valley Road just west of Kiowa Road.  The scooter driver may have been attempting to turn either on or off of Bear Valley Road from Outer Bear Valley when the crash occurred.

According to the coroner’s office, Mao was ejected from the scooter and pronounced dead at the scene.

Related Article:
Motor Scooter Driver Killed in Apple Valley after being struck by a tow truck

Victim airlifted after being shot multiple times in Adelanto